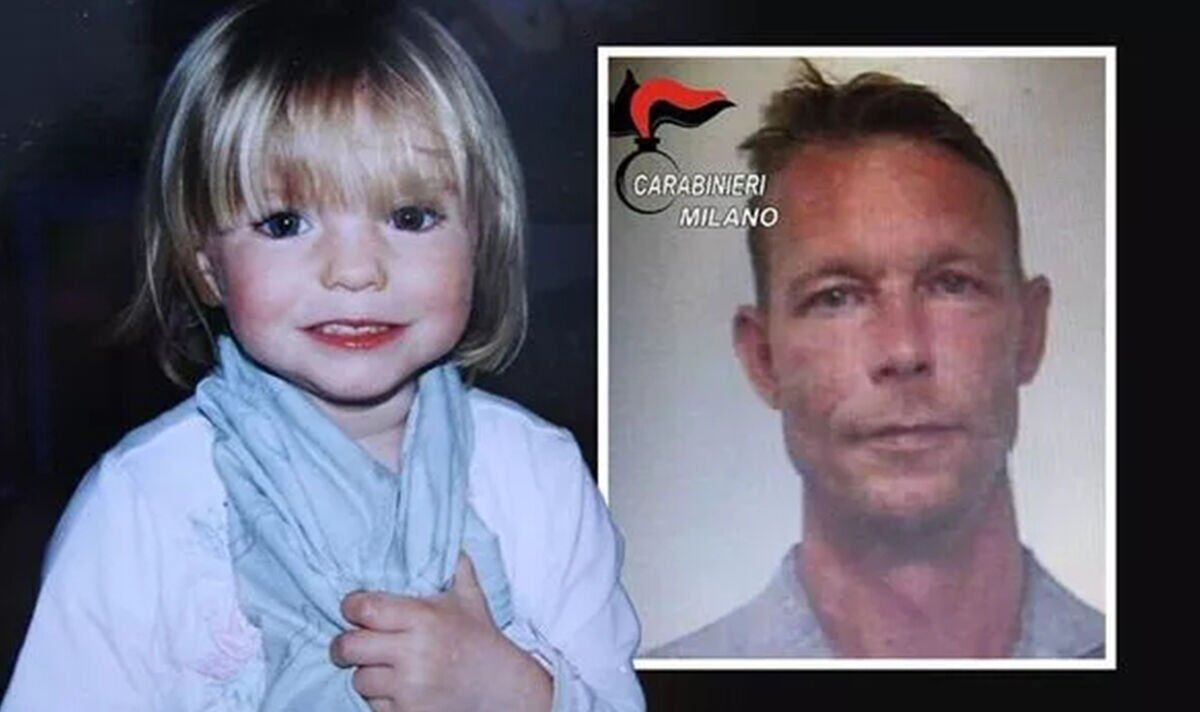 In the almost three years since that announcement, Brueckner has not been charged for any alleged offence in relation to Madeleine McCann’s vanishing. Other charges concerning unrelated alleged crimes are expected to be brought soon.

In a new documentary looking into the evidence surrounding the prime suspect in the disappearance of Madeleine McCann, which aired last night, Hans Christian Wolters, spokesperson for the public prosecutors’ office, confirmed a long-held suspicion that all evidence against Brueckner remains circumstantial.

He told the Channel 5 programme: “We have no forensic evidence that Madeleine is dead, we have no other results.

“I don’t know where the body is right now. If we knew, we would have found it.”