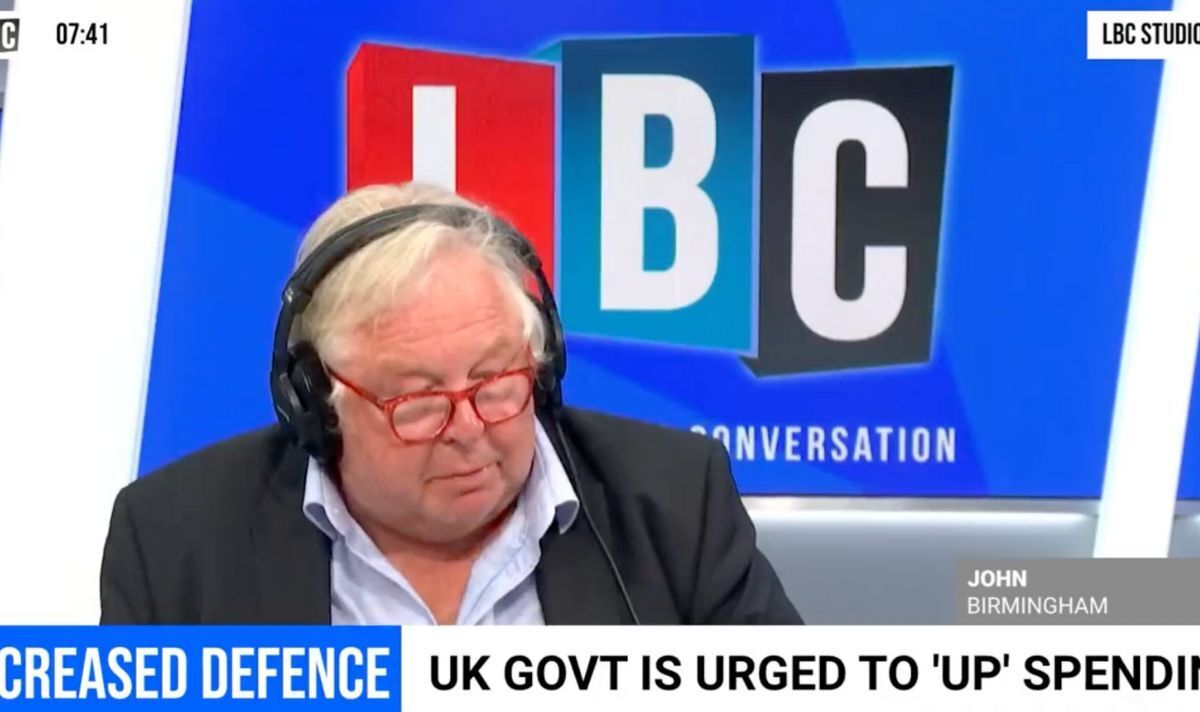 Boris Johnson announced an additional £300m in military aid in support to Ukraine, spurring an LBC caller to argue European leaders are not putting their weight into supporting Ukraine.  Caller John from Birmingham openly criticised Germany’s decision to provide Ukraine with comparatively smaller military aid. In light of Mr Johnson’s announcement on the extra funding, the radio caller branded the Prime Minister “a trailblazer” and called for “a united effort across all of Europe”.

Speaking with LBC presenter Nick Ferrari, John said: “We are a country that is just recovering from a pandemic.

“People aren’t in good shape and I watch the news every night and [Britain] will do everything we can to support [Ukraine].

“But it is £300 million when the country is in so much turmoil at the moment.

“Shouldn’t it be a united effort across all of Europe coming together?

“Why should we do £300 millions and Germany just sends a couple of boxes of helmets?

“But I would also argue just because other European countries or indeed the European Union isn’t there for those poor people, I don’t know we should use that as a defence.

The caller continued: “The other thing for me is Boris seems to be the trailblazer and everyone else follows on.

“But shouldn’t it be Boris actually not only just being the trailblazer to Ukraine?

“Shouldn’t he be the trailblazer without actually rallying the European leaders as well?

The LBC presenter concluded: “I totally agree with what you say.

“The European Union of independently European countries, the rich ones such as France, Italy, Belgium, and Germany, should be doing more”.

The new £300m package of military aid in support of Ukraine was announced by the Prime Minister on Tuesday during a speech to the Ukrainian Parliament, in which Mr Johnson hailed Ukraine’s “finest hour”.

Besides announcing the package, the Prime Minister also praised Ukraine’s resistance against Russia as well as stressed that the UK is “proud to be among their friends”.