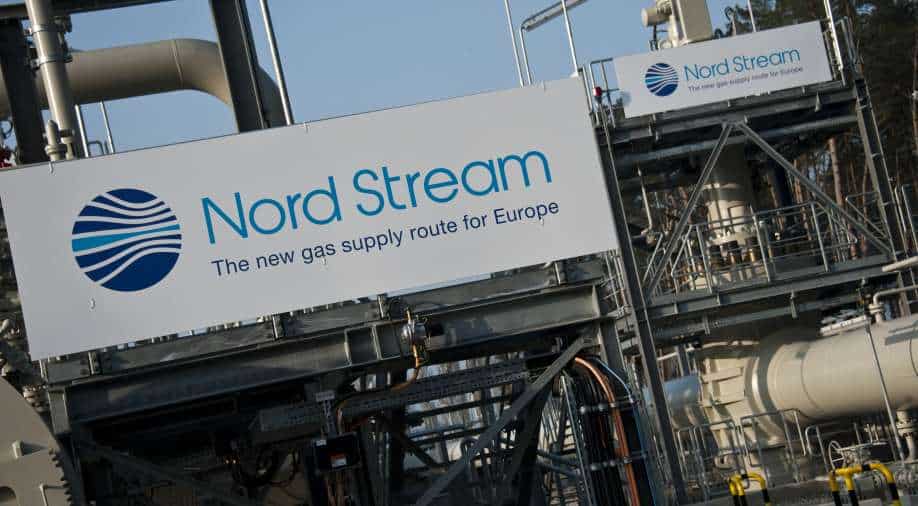 Germany triggers the ‘alarm” level’, the second of three steps under the emergency plan, bringing the country a step closer to the final stage that could see gas rationing in Europe’s top economy, as reported by AFP.

Germany moved closer to rationing natural gas on Thursday as it raised the alert level under an emergency plan after Russia slashed supplies to the country. “Gas is now a scarce commodity in Germany,” Economy Minister Robert Habeck told reporters at a press conference.

Russia was using gas “as a weapon” against Germany in retaliation for the West’s support for Ukraine following Moscow’s invasion, Habeck said, with the aim of “destroying” European unity.

But the Kremlin dismissed Germany’s suggestion there were political motives behind the limits to supply as “strange”.

Germany, like a number of other European countries, is highly reliant on Russian energy imports to meet its needs. Russian energy giant Gazprom cut supplies to Germany via the Nord Stream pipeline by 60 per cent last week, blaming the new limits on delayed repairs.

Germany has dismissed the technical justification provided by Gazprom, instead of calling the move a “political decision”.

Kremlin spokesman Dmitry Peskov said Thursday there was “no double meaning” in the supply decision. “Our German partners are well aware of the technological servicing cycles of a pipeline. It’s strange to call it politics,” he said.

Also Read: In pics: Want to meet mermaids? You might find one in your local community pool

The German government expects supply to stop between July 11 and July 25 for annual maintenance on the Nord Stream pipeline.

If deliveries do not resume after the service period, Germany could face a shortage of gas as soon as “mid-December”.

Since the outbreak of the war in Ukraine, Germany has managed to reduce the share of its natural gas supplied by Russia from 55 per cent to around 35 per cent.