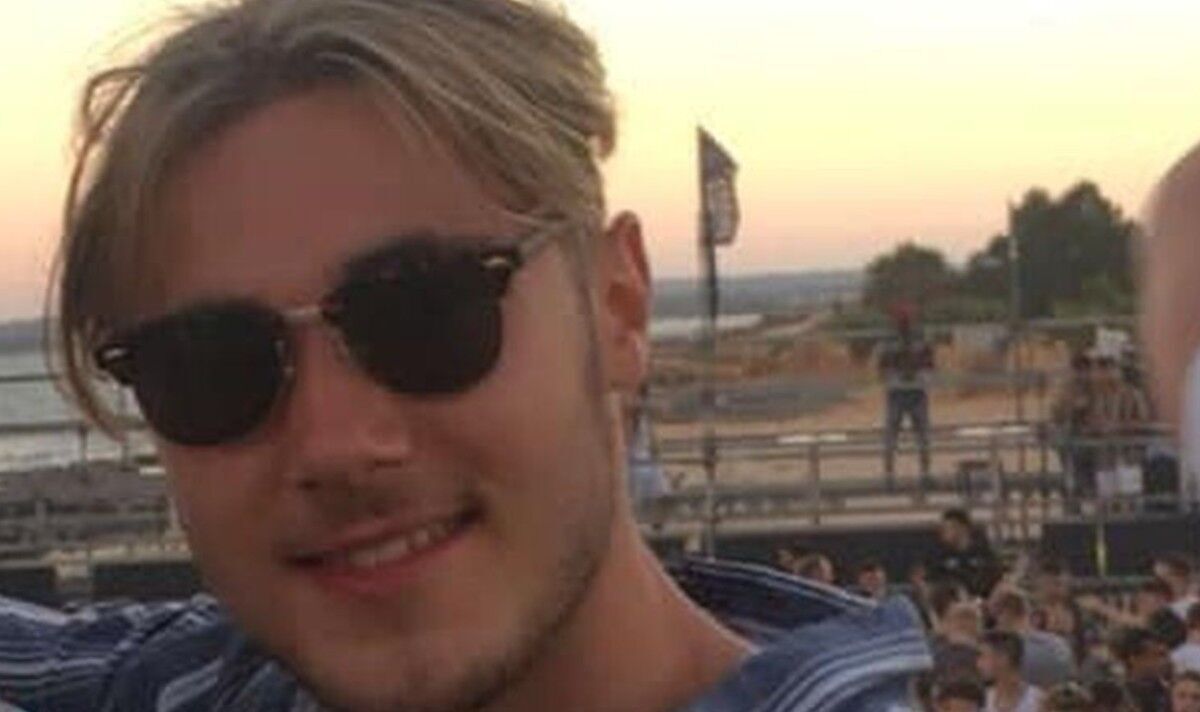 Jack Fenton, 22, from Kent was struck by the rear blade within seconds of the Bell 407 touching down at a helipad near Spata, according to Greek media. Police have arrested two pilots and a member of the ground crew in connection with his death. A local police source said: “Our inquiry has focused on possible negligence. Basic questions have emerged from witness testimony as to why the blades were not at a standstill when passengers were allowed to disembark on Monday.”

A police officer said: “We have interviewed witnesses including the [three] friends who were travelling with him.

“The probe will then be sent to the prosecutor who will assume the case.”

The Foreign, Commonwealth and Development Office said: “We are supporting the family of a British man who has died in Greece.”

Mr Fenton was among a group of holidaymakers returning from the nearby island of Mykonos by private helicopter, and had just landed at an airport.

“Our love and thoughts are with Jack’s family and friends.”

Mr Fenton was also a former pupil of Sutton Valence School, near Maidstone.

A statement from headmaster James Thomas said: “Our School was very sad to hear the tragic news about Jack this morning.

“He was a very popular member of the community, and we have sent our condolences to the family.

“Our thoughts and prayers are with all those affected by the incident.”