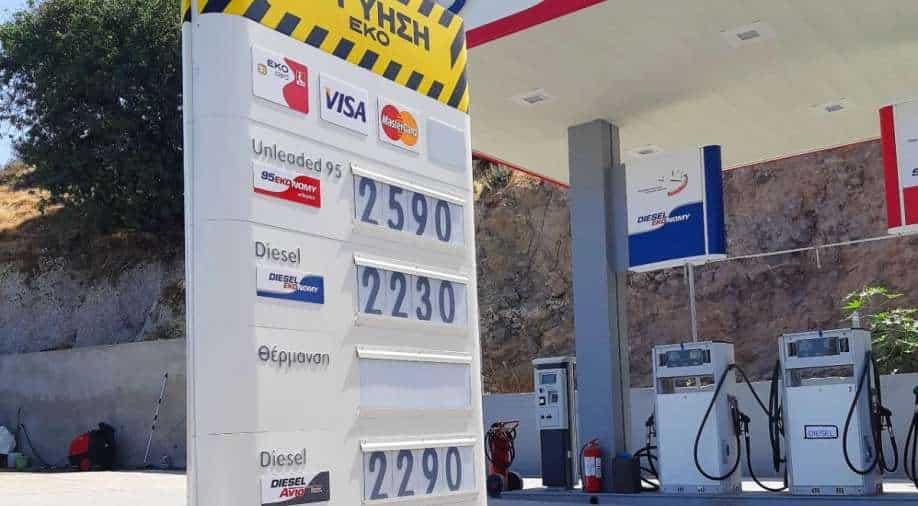 After fuel prices soared in Greece, state TV has faced flak over a segment which looked to show its viewers how to steal fuel from cars. During ERT’s morning news programme ‘Syndeseis’, the station’s reporter Costas Stamou said, “It’s not something terribly complicated … you don’t even need a special tube, even a hose for balconies will do.” On the show, a car repairman also told the area where a car’s fuel tank can be pierced to steal the contents. In total, two methods were demonstrated.

Netizens were shocked and shared their concern over the programme. “Are you guys in your right mind? Giving people tips on stealing gasoline?” said a user on Twitter. Another person said, “After the tutorial on two ways to easily steal gasoline, ERT is now preparing new how-to’s on how to open locks and steal wallets.”

In recent months, fuel prices have been rising in Greece. Now, a simple unleaded fuel costs over €2.37 per litre on average in Athens and over €2.50 on Rhodes and other neighbouring islands. Authorities in the country have been resisting calls to cut tax on fuel. They have instead opted for €30-€50 subsidies to ease the burden.