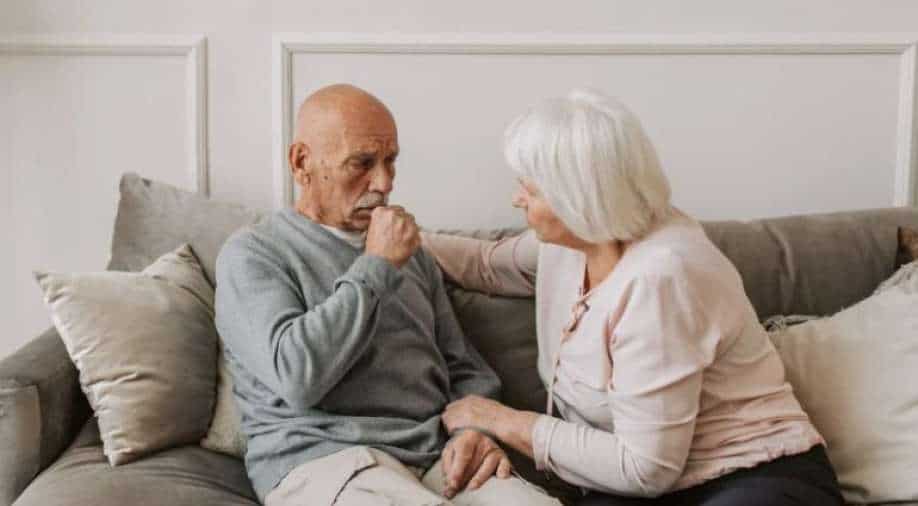 More than half of people hospitalised with COVID-19 still have at least one symptom two years after they were first infected with the SARS-CoV-2 virus, according to the longest follow-up study published in The Lancet Respiratory Medicine journal.

The research followed 1,192 participants in China infected with SARS-CoV-2 during the first phase of the pandemic in 2020.

While physical and mental health generally improved over time, the study suggests that COVID-19 patients still tend to have poorer health and quality of life than the general population.

This is especially the case for participants with long covid, who typically still have at least one symptom including fatigue, shortness of breath, and sleep difficulties two years after initially falling ill, the researchers said.

The long-term health impacts of COVID-19 have remained largely unknown, as the longest follow-up studies to date have spanned around one year, they said.

“Our findings indicate that for a certain proportion of hospitalised COVID-19 survivors, while they may have cleared the initial infection, more than two years is needed to recover fully from COVID-19,” said study lead author Professor Bin Cao, of the China-Japan Friendship Hospital, China.

“Ongoing follow-up of COVID-19 survivors, particularly those with symptoms of long covid, is essential to understand the longer course of the illness, as is further exploration of the benefits of rehabilitation programmes for recovery,” Cao said in a statement.

The researchers noted that there is a clear need to provide continued support to a significant proportion of people who have had COVID-19, and to understand how vaccines, emerging treatments, and variants affect long-term health outcomes.

They evaluated the health of 1,192 participants with acute COVID-19 treated at Jin Yin-tan Hospital in Wuhan, between January 7 and May 29, 2020, at six months, 12 months, and two years.

Assessments involved a six-minute walking test, laboratory tests, and questionnaires on symptoms, mental health, health-related quality of life, if they had returned to work, and health-care use after discharge, the researchers said.

The median age of participants at discharge was 57 years, and 54 per cent were men.

Six months after initially falling ill, 68 per cent of participants reported at least one long covid symptom, according to the researchers.
By two years after infection, reports of symptoms had fallen to 55 per cent, they said.

Fatigue or muscle weakness were the symptoms most often reported and fell from 52 per cent at six months to 30 per cent at two years, the researchers said.

Regardless of the severity of their initial illness, 89 per cent of participants had returned to their original work at two years, they said.

COVID-19 patients were also more likely to report a number of other symptoms including joint pain, palpitations, dizziness, and headaches, they said.

Around half of study participants had symptoms of long COVID at two years, and reported lower quality of life than those without long covid.

Long covid participants also more often reported problems with their mobility or activity than those without the disorder.

The authors acknowledge some limitations to their study.

Without a control group of hospital survivors unrelated to COVID-19 infection, it is hard to determine whether observed abnormalities are specific to COVID-19, they said.

The slightly increased proportion of participants included in the analysis who received oxygen leads to the possibility that those who did not participate in the study had fewer symptoms than those who did, according to the researchers.

This may result in an overestimate of the prevalence of long covid symptoms, they added.