Skip to content
HomeWorldHappy the elephant is not happy! US court to weigh in habeas corpus for animal rights 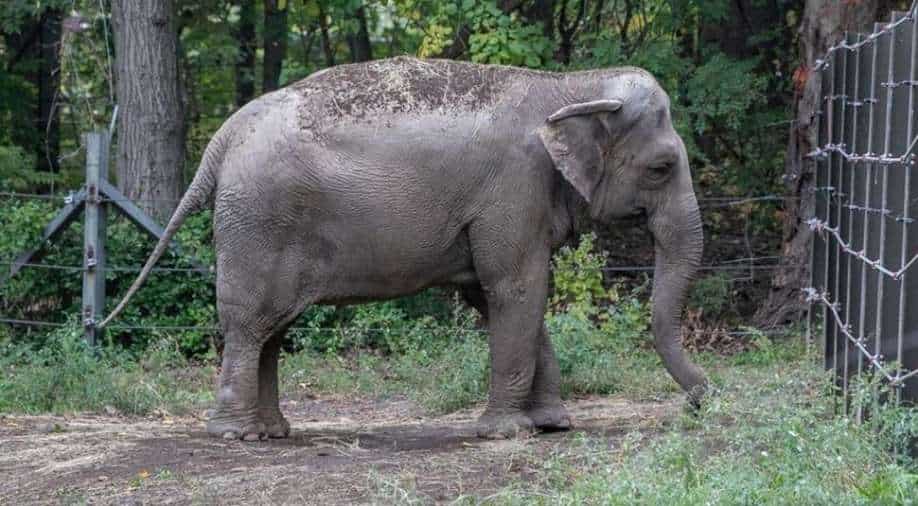 An elephant named Happy is, in fact, anything but happy. And the state of the 51-year-old jumbo has caused consternation among the animal rights activists who have failed a habeas corpus plea at an appeals court in New York against her solitary confinement.

According to reports, the beloved Asian tusker had been living in 0.4 acre enclosure at the Bronx Zoo in New York City since 2006.

But the Florida-based Nonhuman Rights Project (NRP), which has filed the plea on the elephant’s behalf, claimed that the animal is being illegally detained in small confinement against her will.

The group wants Happy to be released to one of two elephant sanctuaries in the United States.

They said the elephant was entitled to habeas corpus, a legal process in which illegally detained people or someone acting on their behalf may inquire about the reason they are being held.

But the habeas corpus law in the city does not view animals as “person,” and the group said Happy should be recognised as one.

“It’s now time to have nonhuman animals such as Happy to be seen not as a thing but as a person who has the capacity for rights,” Steven Wise, founder and president of the Nonhuman Rights Project, told Reuters.

However, the authorities at the Bronze Zoo claimed that Happy has been well cared for and added that moving her to a sanctuary would not “serve her interests”.

“The blatant exploitation of Happy the elephant by NRP to advance their coordinated agenda shows no concern for the individual animal,” the Bronx Zoo said in a statement on Wednesday, using an acronym for the animal rights group. “Their concern is winning a legal argument, not what is best for Happy.”

A New York trial court in February 2020 dismissed the original petition, calling Happy an “intelligent, autonomous being” who “may be entitled to liberty,” but not legally a person. An appeals court later upheld that ruling.

The hearing in front of the Albany-based Court of Appeals is scheduled for 2 pm (1800 GMT).