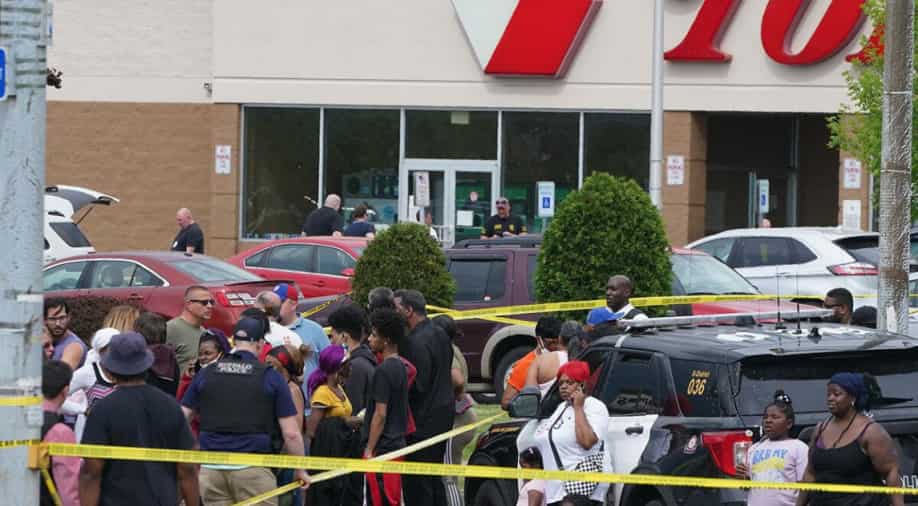 New York authorities said on Sunday (May 15) that an 18-year-old man named Payton Gendron of Conklin, who was armed with an assault-style rifle and appeared to have acted alone, shot dead 10 people at a grocery store in Buffalo.

Calling the attack “racially motivated”, Buffalo Police Commissioner Joseph Gramaglia told a news conference that the gunman has been arrested and charged with first-degree murder.

After the massacre, three people have also been wounded Gramaglia added that the act of “violent extremism” targetted African Americans.

According to the live stream on camera, which captured the entire incident, the gunman shot four people in the parking lot of the Tops supermarket located in Buffalo.

It was broadcasted in real-time on the social media platform Twitch, a live video service owned by Amazon.com, by the suspect who drove to Buffalo from his home several hours away to launch the attack.

New York police was able to locate him because of the video and talked him down into surrendering upon reaching the destination.

The store, which was guarded by a retired police officer, had several African American customers.

Gendron belonged to New York’s Southern Tier region near the Pennsylvania border, which is a small town with a population of approximately 5,000 people according to court papers.

Stephen Belongia, special agent in charge of the FBI’s Buffalo field office told a news conference that “We are investigating this incident as both a hate crime and a case of racially motivated violent extremism.”

Describing the attack as “pure evil”, Erie County Sheriff John Garcia said, “It was straight up racially motivated hate crime from somebody outside of our community.”