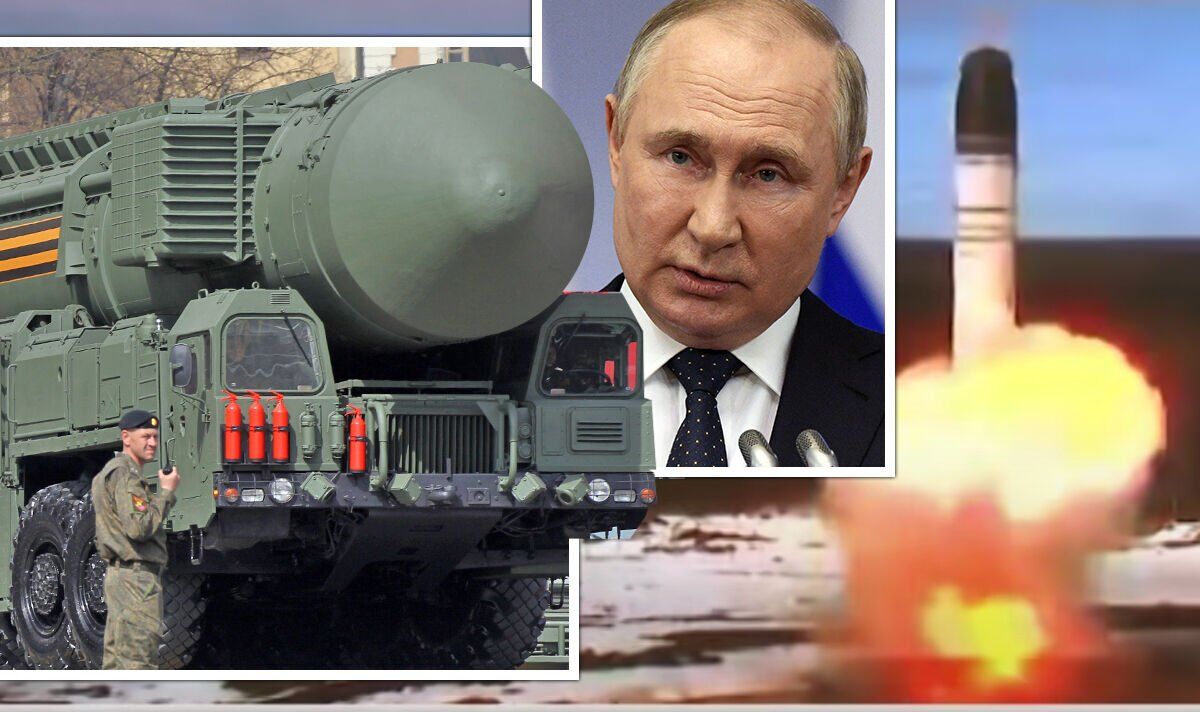 As such, through actions such as closing the gas pipeline in Poland last, and threatening to spill the conflict further into Europe, Putin “has shown that he is ready to push other countries across the precipice and into a much wider conflict”.

In late April, Russia’s state-owned energy company, Gazprom, cut off Poland and Bulgaria’s supply after the countries refused to pay in Russian roubles.

The measure came as Russia’s economy staggered under the weight of Western sanctions slapped on Moscow for the invasion of Ukraine.

But since Putin gave the order for Russian forces to invade Ukraine in February, observers of the Russian president have denounced his behaviour as confusing and unreasoned.