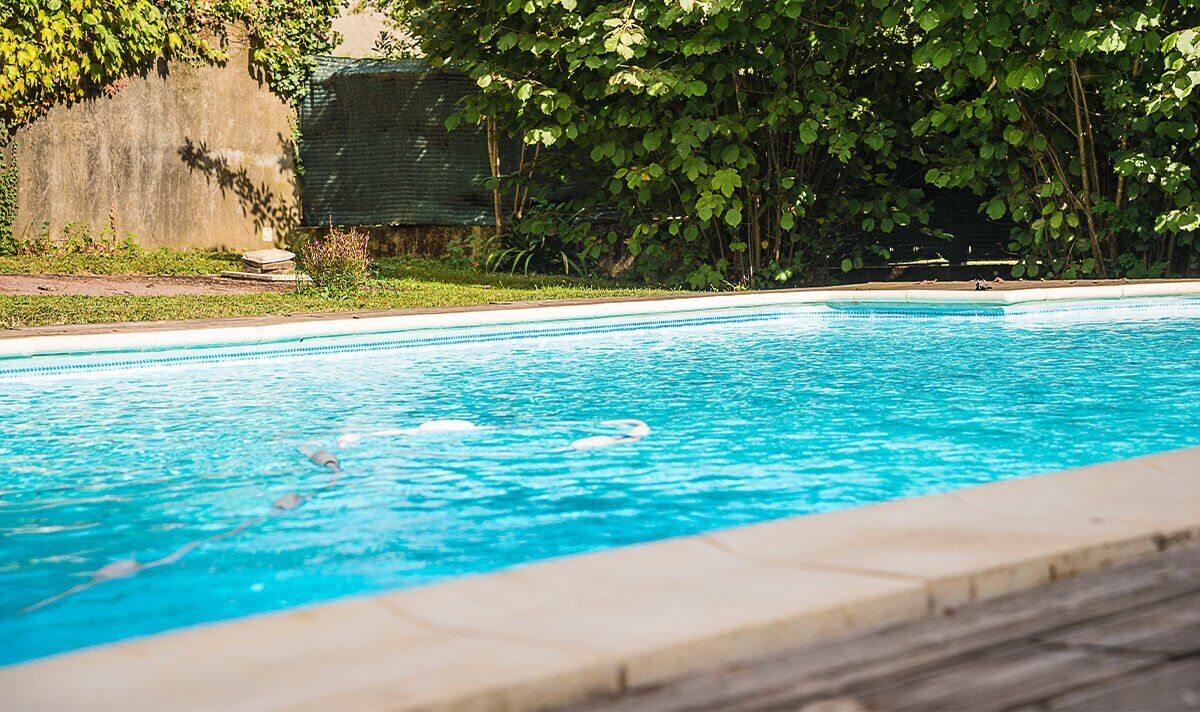 The man and woman, both believed to be in their eighties, were discovered dead on Saturday night at their villa in Gignac, Hérault, by their neighbours, who were meant to be having dinner with the English couple at their home.

When nobody answered the door, they entered the property to find the two bodies floating in the pool, national media reported.

Despite efforts by the emergency services, they could not be saved.

The circumstances surrounding the case are currently unknown and local police opened an investigation.

An autopsy will determine the cause and time of death, but there were no signs of a break-in or theft in the house.

The Brits regularly spent their holidays at the “opulent” property.

The local mayor, who knew them, described the two as “very nice people who came many times a year and who occasionally participated in the town’s activities”.