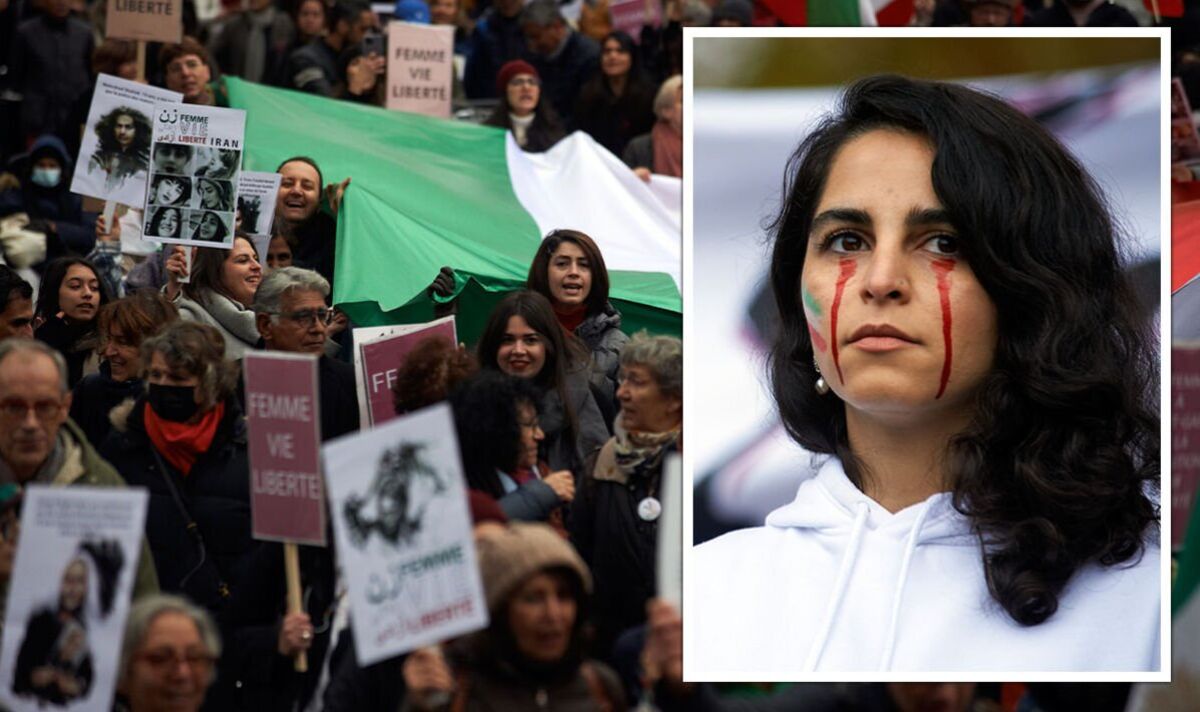 Protesters had called for a nationwide strike following conflicting reports that the nation’s “morality police” had been shut down.

Montazeri also said that the government was reviewing the law governing compulsory hijab, which was one of the issues that sparked the 10-week-long protests.

However, some authorities have since denied reports that the regime would disband the morality police force.