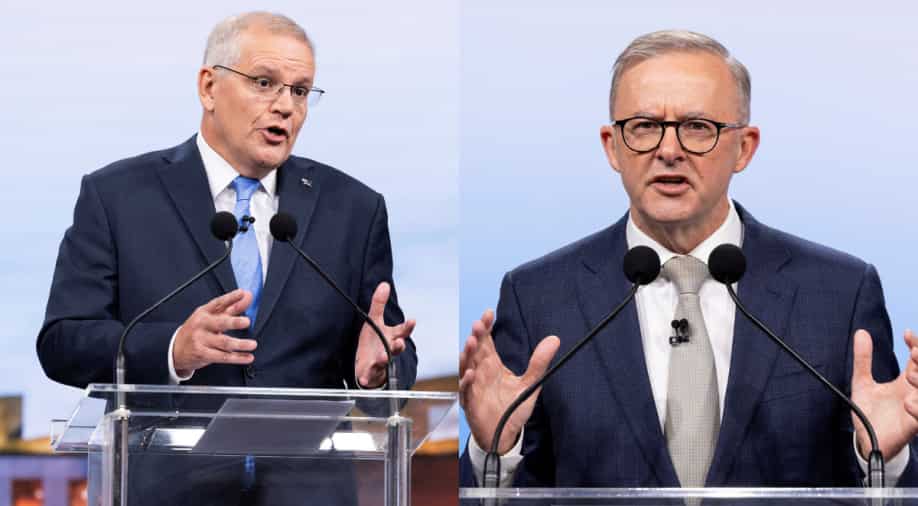 “Tonight I have spoken to the leader of the opposition and the incoming prime minister, Anthony Albanese, and I have congratulated him on his election victory,” Morrison said.

Also Read | Australia election 2022: From top candidates to how it works, all you need to know

Labour leader Anthony Albanese who is heading a coalition is set to form the next government, reports said.

“Australians have shown immense support and their strength, resilience and character, I thank them for this,” Morrison said, adding,”as a government we have invested in the security of the nation.”

“Australians will always be able to realise the aspirations I have for them and for this country, I will always have gratitude for all the agencies who have done so much to keep the Australians safe and sound,” Prime Minister Morrison added.

“I thank everyone for standing with us and I know you will continue to support us in the future as well,” the Liberal Party leader added.