Skip to content
HomeWorldI suffer from America Fatigue Syndrome, do you? 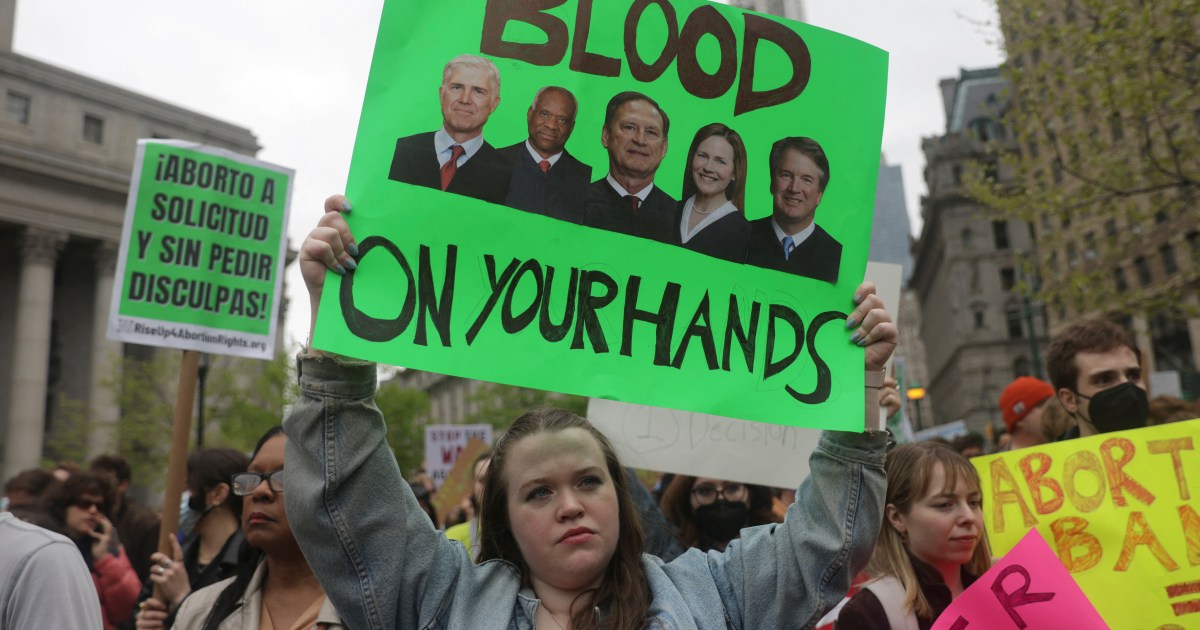 I am so tired of the United States of America.

Perhaps you are tired of America, too. You may be an American who has – like many of us outside of America – become exhausted by and with America.

If it is any consolation, exhaustion is one of the telltale symptoms of America Fatigue Syndrome, a condition that, I suspect, much of the sentient world is suffering from – consciously or unconsciously. The other signs include a near chronic agitation, bewilderment and sense of déjà vu.

America Fatigue Syndrome is not the figment of a neurotic imagination. The upset, weariness and recurring bouts of déjà vu it triggers are real.

I feel it all the time. I feel it in my bones and mind. It is a weight. An albatross. A constant. A drain. Pushing down, down. Do you feel it?

A few countries can do that to you. America is one them. America is exceptional in this regard, you might say.

Lately, more than ever, I have wanted America to go away, and, for once, be still or quiet – just for a moment. I need, perhaps like you, to come up for a gulp of air and enjoy a tiny respite from the ubiquitous presence and bane of America.

What a tonic and pleasure it would be not to have to consider or write, however briefly, about America.

It is, of course, impossible. We cannot turn America off or change the dial. The sad, infuriating, and debilitating cacophony of America is inescapable. America is everywhere, around the clock.

America invades us all.

Still, it appears to me at least that America’s grip on our psyches and attention is even more acute these days. America dominates in the familiar ways: money, power, and the 24-hour news cycle.

And the news is bad, bad, bad. One convulsion after another. Repeated over and over in a loop, until a new convulsion arrives. Each one reverberates like an earthquake, damaging people and places in visible and invisible ways.

It has been like this for a while. From 9/11 on, in particular. Year after year. President after president. A war, then another. Death. Lost hope and homes. Secret dungeons. Torture and other violations – big and small. Explosions of hate, violence and ignorance. Twenty-six children massacred at school. Their murders “a hoax.” A 100 percent proof fascist riding an escalator into the presidency. More explosions of hate, violence and ignorance. A white police officer kneeling on a Black man’s neck for eight minutes and 46 seconds. Disinfectants and other fantastical potions to tame a plague. An insurrection in defence of a lie.

The latest convulsion occurred earlier this week. Five men and one woman in black robes have apparently decided to do what they once promised, under oath, not to do: overturn a Supreme Court ruling delivered 49 years ago that guaranteed a woman’s provenance over her body.

Precedent erased. Rights erased. Progress erased. Replaced by religious extremism masquerading as jurisprudence and a kind of authoritarianism that, unsurprisingly, has men dictating to women who has agency over their destiny.

In erasing Roe v Wade, Justice Samuel Alito and his rancid, right-wing confederates have revealed the other “big lie” about America – that it is a nation governed by the rule of law and not parochial passions.

Alito and evangelical company have also made this plain: The Supreme Court, like the other institutions that represent the “pillars” of democracy, is a sober-sounding farce, populated, in the main, by reactionary zealots who treat the law and constitution with contempt and who call a preening demagogue their patron saint.

More madness in a country addicted to madness.

The country – if America can be called that – is unmoored from reason. It is, instead, mired in a perpetual state of madness. Not all of it, mind you. Enlightened Americans have been made exiles inside America, watching as the rest of America goes mad.

America is fraying from the centre out – not at the edges, otherwise known as the “fringes”. When, as Yeats wrote: “Things fall apart; the centre cannot hold.”

The cuckoo “fringe” is now mainstream.

This, combined with the relentless fury that is such a defining aspect of much of America, makes for a toxic and corrosive brew, eroding America’s already mythic foundations.

A black hole is devouring America. It is growing bigger and darker. Every day, more Americans – mostly, but not only, Republicans – are being sucked into a disfiguring vortex of fury that inevitably translates into lunacy.

The lunatics and their made-in-America brand of lunacy are on regular display. You know the lunatics’ names. They are invited onto TV and radio by charlatans to share their synapse-draining musings to gin up more lunacy because lunacy plays and pays well in America.

Despite their impressive credentials and scholarly pretentiousness, Alito, Roberts, Kavanaugh, Gorsuch, Thomas and Coney Barrett probably watch and listen and nod approvingly along – confirming, yet again, that the smart fanatics are the most dangerous of all.

Stupidly, I had hoped that given his persuasive loss in early November 2020, the lunatic-in-chief’s appeal would fade like the embers of a dying fire.

The calm I longed for never came.

Today, looming beyond the not-so-distant horizon, the lunatic-in-chief waits, dangles coveted endorsements and conspires at Mar-a-Lago, ready to reclaim the title of commander-in-chief.

He taunts us still. The prospect of four more years of convulsions is as harrowing as it is all too possible.

At this point in a column, a writer is obliged to offer a fix, a prescription, or a remedy. I am at a loss.

I do not know if there is a fix, a prescription or a remedy for the madness that courses its malevolent way through America.

It may be too late.