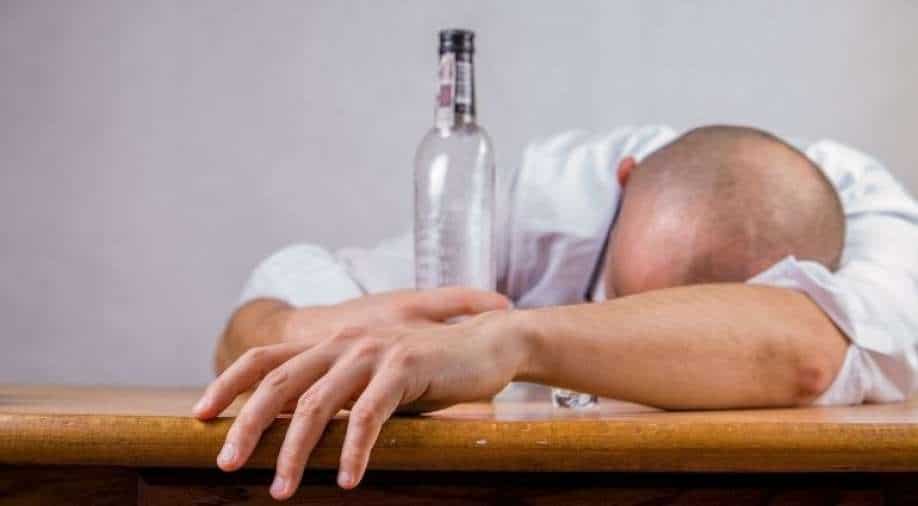 In Canada, self-induced extreme intoxication or drinking too much alcohol to the point that you lose control is a valid defence for violent crimes like homicide and sexual assault.

The Supreme Court of Canada, on Friday, ruled that a 1995 law that prohibits this defence was unconstitutional and in violation of the country’s Charter of Rights and Freedoms.

Because of this defendants can now claim that their heinous actions were involuntary and a result of consuming alcohol or drugs.

This defence will make it so that they can’t be held criminally liable for their actions. When a person uses an extreme intoxication or ‘non-mental disorder automatism’ defence, they claim they are not in their senses or had grossly impaired consciousness due to the drugs or alcohol in their systems.

The issue of this law’s constitutionality came to light in connection with three separate cases.

As part of the Friday ruling, the court upheld the acquittal in two of the cases and said a trial can be ordered in the third one.

One of the cases involved a man named David Sullivan, who in December 2013 attempted suicide by consuming a prescription drug that has the side effect of psychosis. In the psychotic state, he then stabbed his mother, thinking she was an alien.

He was convicted of aggravated assault and assault with a weapon. An appeal court found the sentence unfair and said that the 1995 law was unconstitutional, acquitting David.

This acquittal has now been upheld.

Also read | Oblivious to the heist’s value, thieves in Hong Kong sell a $292 million scroll for $25

As per the court, intoxication that does not cause automatism’ is not a defence for violent crimes like murder or sexual assault.

While the courts have for years been divided on the issue, women advocacy groups have long supported the 1995 law. According to them, this law is essential for preventing violence against women and children.

In Canada, as per government data, women account for four out of five victims of abuse, or violence at the hands of a partner. Additionally, women are five times more likely to experience sexual assault.