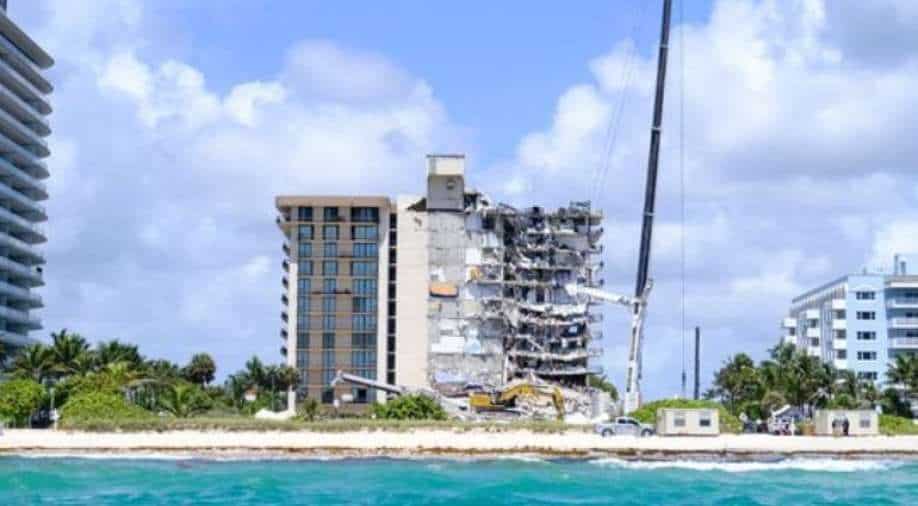 A tentative settlement of around USD 1 billion has been reached in the Florida’s condo collapse case in the US, media reports said citing an attorney on Wednesday.

The lawsuit has been brought by the families of victims and the survivors of the condominium collapse in Surfside, Florida.

The settlement, which is still pending final approval, involves insurance companies, developers of an adjacent building and others.

In last June, the collapse had occurred.

In the case, an USD 83 million settlement was also approved by the judge earlier. It was done to compensate people, who suffered losses of personal property.

On June 24 morning, the 12-storey Champlain Towers South condominium had come down abruptly.

The collapse had instantly destroyed dozens of individual condo units. Under the rubble, several victims were also buried.

Weeks were spent in digging out survivors or bodies carefully. In the incident, a total of 98 people were killed.

After the collapse, several lawsuits from victims, families and condo owners were launched along with state and federal probes.