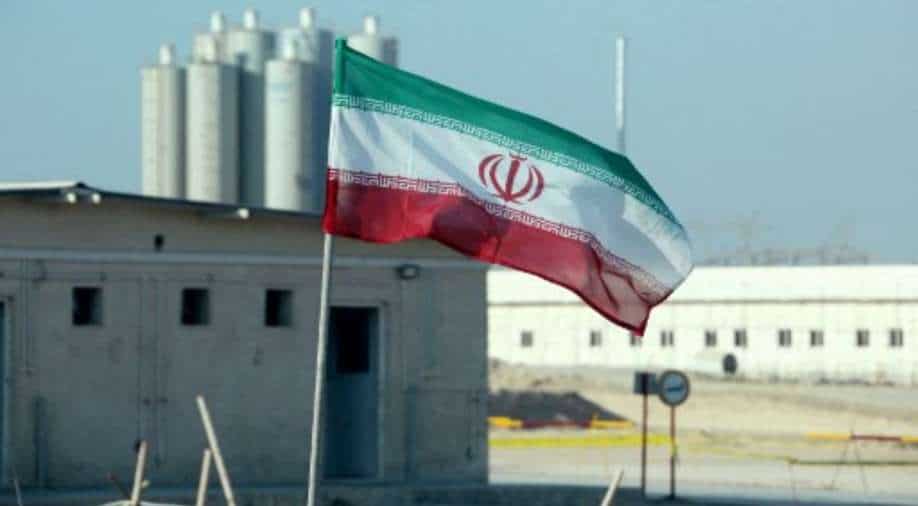 Iran remains “serious” about reaching a revived nuclear deal, said the country’s Foreign Minister Hossein Amir-Abdollahian as the talks between the parties in Vienna, remain stalled. While addressing a joint press conference on Thursday (June 23) with visiting Russian counterpart Sergei Lavrov, Abdollahian said that the nuclear negotiations “train has reached difficult stops” as they near the end.

Amir-Abdollahian stressed Iran was “serious about reaching a good, strong and lasting agreement” and called for similar realism from the US side. “I hope we can reach the final point of the agreement in the near future with realism from the American side,” he said.

During his visit to Iran, Lavrov said that Moscow fully supports the revival of the 2015 nuclear deal between Iran and major powers. Notably, Russia was a party to the original 2015 deal, the Joint Comprehensive Plan of Action (JCPOA).

It has taken part in the on-off talks that opened in Vienna in April last year on bringing Washington back into the agreement after former President Donald Trump’s 2018 withdrawal.

Lavrov told the news conference: “Today, with the other participants in the JCPOA… we are making every effort to repair the American error when the United States left the JCPOA.”