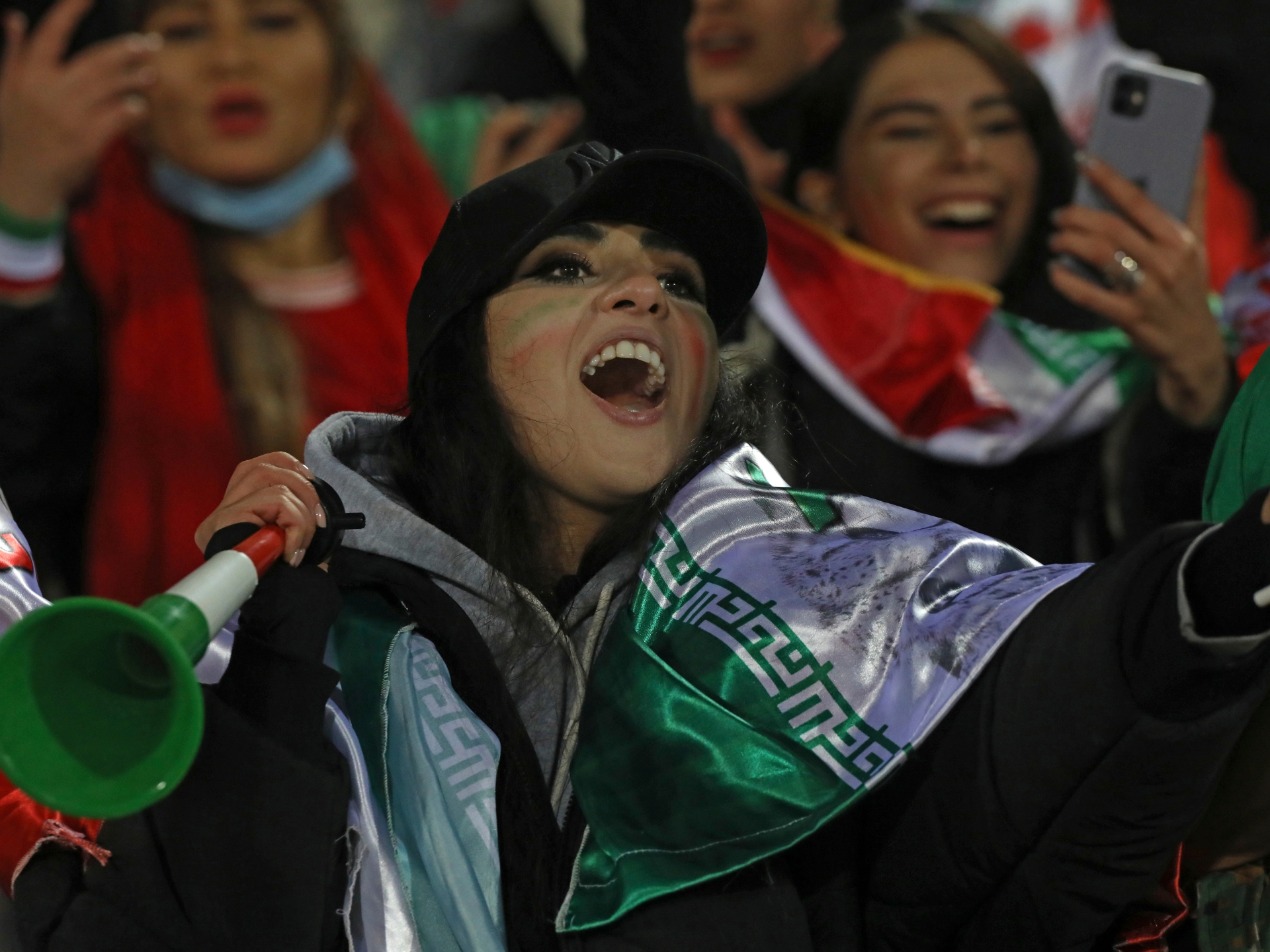 Iranian authorities had publicly contradicted each other on whether FIFA and AFC’s letter made it compulsory for them to allow women into stadiums.

Tehran, Iran – A limited number of Iranian women have been allowed into a stadium in Tehran to watch a league football match for the first time after pressure from international bodies.

Videos and images from the Azadi stadium in the Iranian capital on Thursday showed hundreds of women – adorned in their teams’ colours and carrying flags – entering the stadium through a separate gate from the men.

The female supervisors – who were wearing head-to-toe gowns – were stationed at the entrance to guide the fans in, and were heard asking them to put on headscarves as they entered the stadium. The female supporters were seated separately from the men.

It was unclear how many women were allowed to watch the match between Esteghlal FC – one of Tehran and Iran’s largest and most popular teams – and Sanat Mes Kerman FC as there was no confirmation from the authorities.

COVID-19 guidelines from the Ministry of Health still call for football stadiums to be filled to a maximum 30 percent of their overall capacity. The flagship Azadi stadium seats more than 80,000 spectators.

The exact details of the letter are unclear, and Iranian authorities had publicly contradicted each other on whether the letter made it compulsory for Iran’s Football Federation to allow women to enter stadiums.

Stadiums must be ‘ready’

Speaking to reporters last week, Iran’s Interior Minister Ahmad Vahidi said “wherever we can prepare stadiums for women’s participation there’s no obstacle, but the condition is that the stadiums are ready”.

Under pressure from FIFA and others, women have only been allowed to attend at a handful of national matches in the past few years but Thursday was the first time they were treated to a league match.

There has been much debate and preparation each time as authorities have maintained that stadiums need to be fully prepared – including having separate ambulances for women – to accommodate female fans and ensure their safety.

Thursday’s match also came after a fiasco in late March, when women who purchased tickets for an Iran-Lebanon match as part of the Qatar World Cup qualifier games were greeted with pepper spray and heartbreak.