Skip to content
HomeWorldIs the world edging towards an ‘accidental’ nuclear war? 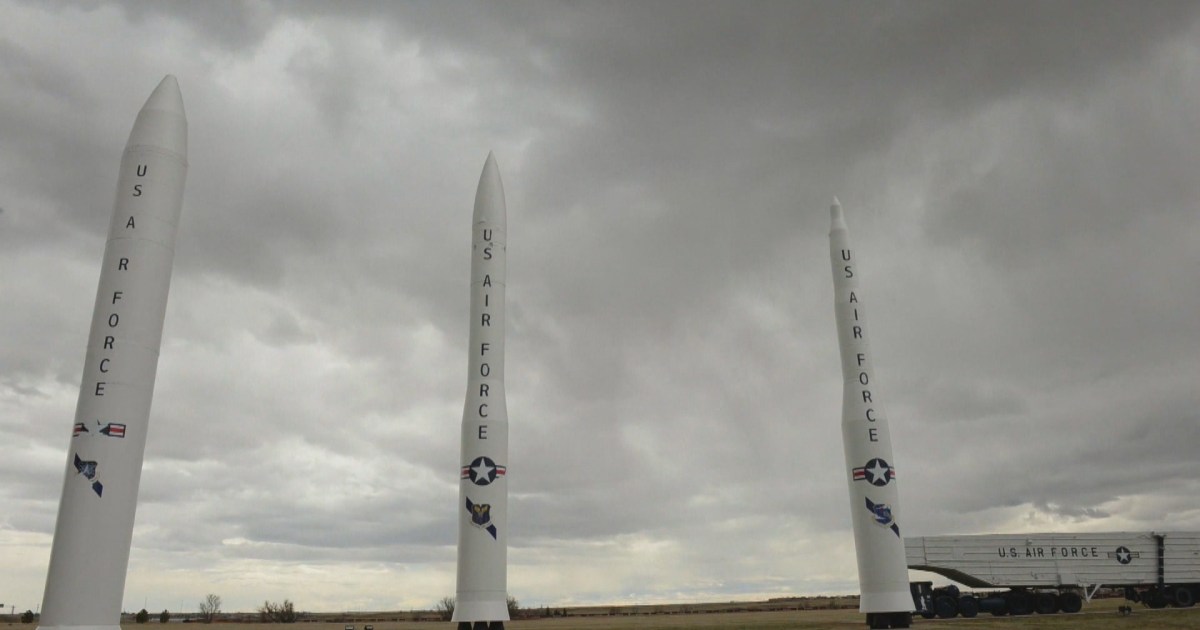 UK National Security Adviser warns of warfare due to communication breakdown between the West, Russia and China.

The West could accidentally stumble into a nuclear war with Russia or China, according to the United Kingdom’s national security adviser Stephen Lovegrove.

He says communication channels between the West and its rivals have collapsed, citing Russia’s invasion of Ukraine as the clearest example of this breakdown.

He says the conflict is just the beginning of a broader contest for a successor to the post-Cold War international order.