Skip to content
HomeWorldIs there a UFO or not? The mystery is set to be revealed at Tuesday’s US Congress hearing 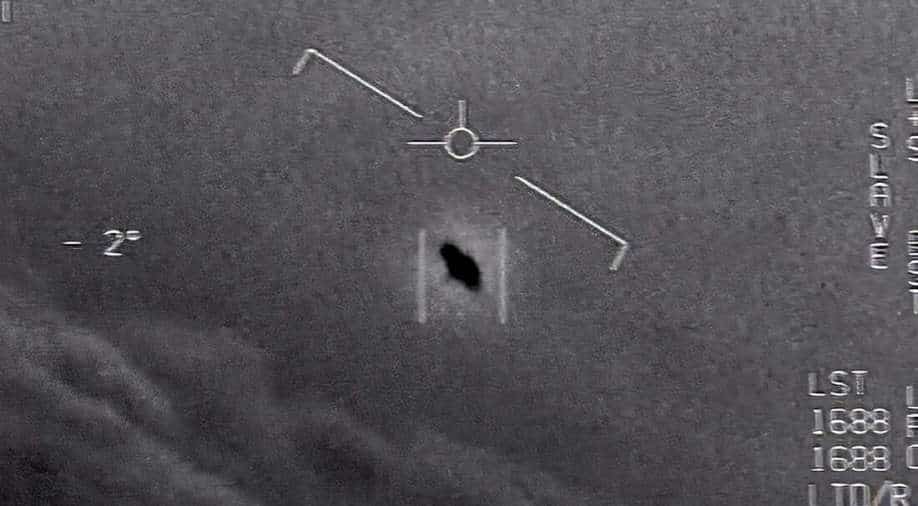 For several decades, the existence of UFOs has caused a lot of debate around the globe. While the governments over the world have remained tight-lipped about its presence, the idea that there might be extra-terrestrial creatures living in outer space was never shot down entirely.

To uncover this phenomenon, the US Congress will be holding an open hearing about the UFOs for the first time in 50 years on the coming Tuesday (May 17).

The hearing will stream live starting at 9 am EST (6.30 pm IST) and it will be followed by a closed, classified hearing on the Pentagon program, known as the Airborne Object Identification and Management Synchronization Group.

The House Intelligence Committee’s subcommittee on Counterterrorism, Counterintelligence and Counterproliferation hearing will focus on a Pentagon program that was established last year after the US intelligence community released a preliminary assessment on 144 reports of “unidentified aerial phenomena’ or UAPs’ since 2004, out of which only one had been explained, reports CNN.

The highly-anticipated government report was published in June last year.

The report did not explicitly rule out the possibility of extraterrestrial technology, but it said there could be a variety of potential explanations, including airborne clutter, natural atmospheric phenomena, government or industry developmental programs, foreign adversary systems, or “other” reasons.

Indiana Representative Andre Carson will be chairing the hearing.

Taking to Twitter, Carson said, “Congress hasn’t held a public hearing on UFOs in over 50 years.”

“That will change next week when I lead a hearing in House Intelligence on this topic and the national security risk it poses. Americans need to know more about these unexplained occurrences,” he added.

Also read | 1995 UFO sighting in US was actually of celestial bodies, claim astronomers

The House committee will hear testimony from Scott Bray, the deputy director of naval intelligence, and Ronald Moultrie, under secretary of defence for intelligence and security.

Following the publication of the report last year, Carson said in a TV interview with CBS News that it was “inconclusive”.

“There have been nearly 150 sightings. Eighty of the sightings [were] detected with some of the best technology the world has ever seen. We can’t rule out something that is otherworldly, but that’s a very small percentage,” he said.

Watch | Decoding UFOs: What do we know about ‘flying saucers’?