Skip to content
HomeWorldIs US watching? Woman gets 30-year jail for aggravated homicide on suffering miscarriage in El Salvador 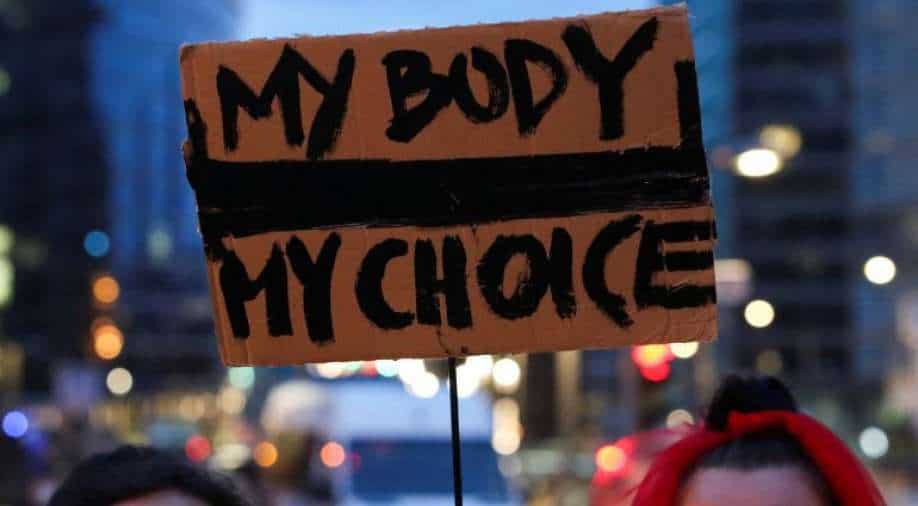 For suffering a miscarriage, a woman has been jailed for 30 years in El Salvador, said media reports.

After nearly two years under pre-trial detention, the court in El Salvador sentenced the woman identified as ‘Esme’ for aggravated homicide on Monday.

This comes as the debate over abortion heats up in the United States as the supreme court looks to overturn ruling legalising abortion.

Also Read: If Roe vs Wade is overturned, abortion pills may become the new debate

The sentencing can also be a stern warning to women in the US.

Esme was arrested when she sought medical care in a public hospital.

Paula Avila-Guillen, international human rights lawyer and executive director of the Women’s Equality Center, told the Guardian, “Esme’s sentencing is a devastating step backward for the progress that has been made in the unlawful criminalisation of women suffering obstetric emergencies in El Salvador.”

Watch: US Senate to vote Wednesday on abortion rights law

“We have seen repeatedly throughout Latin America that when abortion is criminalised, women are made to prove that any one of the wide range of obstetric emergencies they experience were in fact emergencies. When they can’t or don’t have the resources to do so or are simply not believed, they face imprisonment,” Avila-Guillen said.

“Everyone in the US should have their eyes on El Salvador right now to understand exactly what a future without Roe entails,” she added.