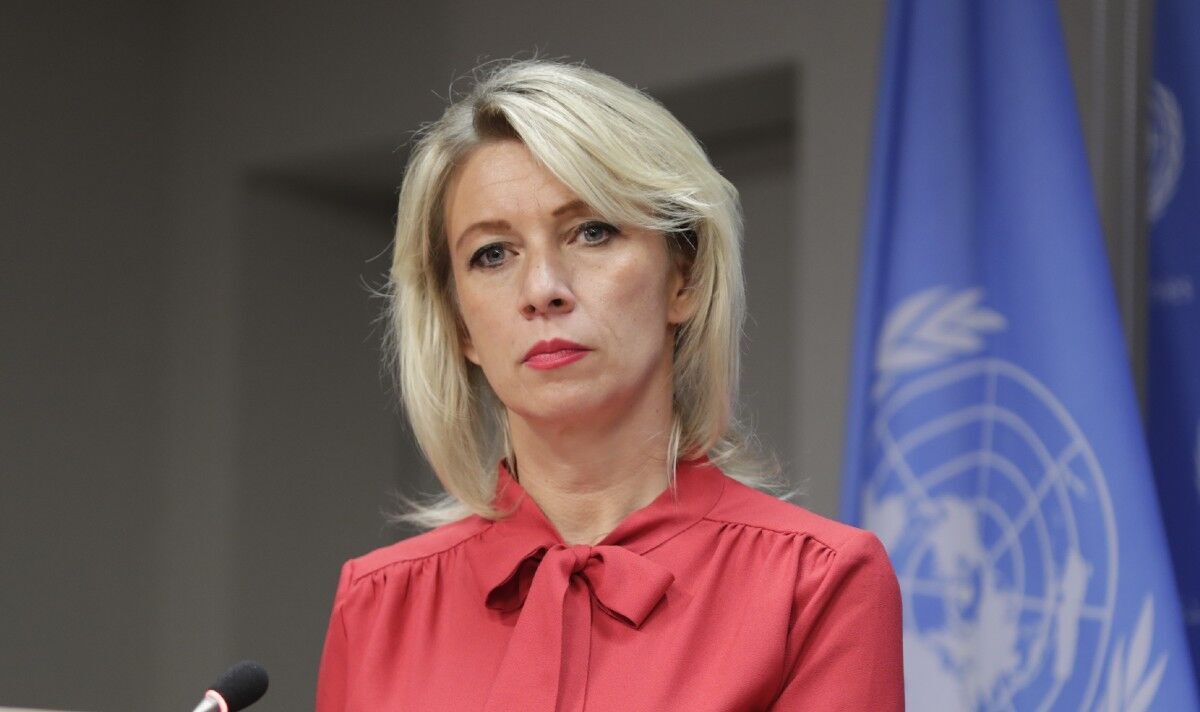 On Tuesday, Ukraine’s armed forces confirmed they were evacuating all soldiers trapped in the Azovstal steelworks complex in the port city after the fighters held out for months. But Russian state news outlet TASS said that Russian foreign ministry spokesperson, Maria Zakharova, bizarrely called the evacuation of the soldiers to the Russian-controlled territory “blackmail”.

She said: “I look at the materials of Ukrainian propagandists who have been working on the topic of Azovstal for a month, their heroic stay there, the alleged atrocities of our country.

“As if on cue, these people are not there.

“They were simply deleted from this information field and they come up with a story about some kind of heroism of the Kyiv regime, who made the only right wise decision.”

She added: “The people who were at Azovstal, whom their own Kyiv leadership simply betrayed, because they used everyone else as a tool to blackmail everyone else.

As the Ukrainian fighters were evacuated, they ceded control of the Black Sea city to Russian forces after months of relentless bombardment.

Although the most significant defeat for Volodymyr Zelensky’s forces since the war began, those who held out in the complex were hailed as “heroes”.

The General Staff of Ukraine’s Armed Forces said the garrison stationed in the city “has fulfilled its combat mission”.

READ MORE: Man, 20, left without lower half of his body after horror accident

Many of those evacuated from Mariupol since the bombardment began have since travelled to Zaporizhzhia.

In a late-night video address, Ukrainian President Volodymyr Zelensky said: “We hope that we will be able to save the lives of our guys.”

He added: “There are severely wounded ones among them.