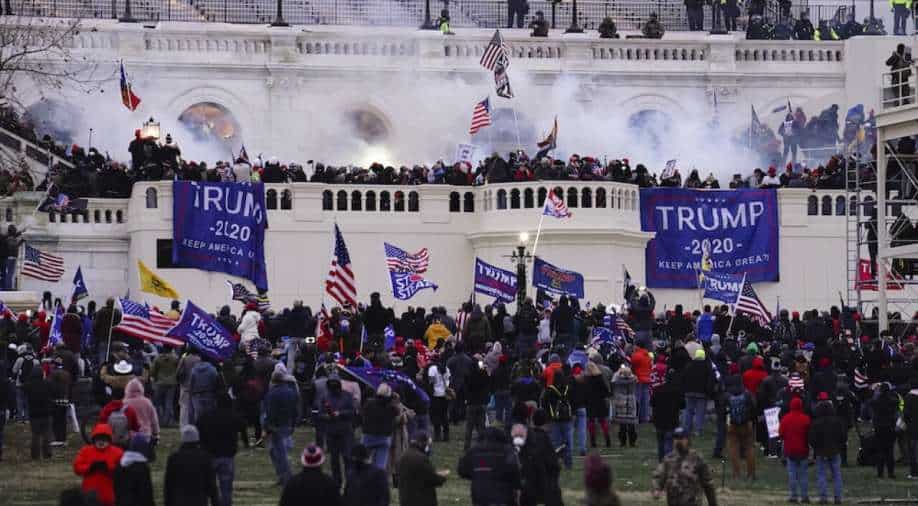 The House committee probing the January 6 attack on the US Capitol has subpoenaed five Republican members of the Congress who refused to cooperate when the panel asked them to meet.

This is the first time that a bipartisan investigating committee has issued subpoenas to the sitting members of Congress.

The subpoenas have been issued to House minority leader, Kevin McCarthy, Jim Jordan of Ohio, Scott Perry of Pennsylvania, Andy Biggs of Arizona and Mo Brooks of Alabama.

The committee is seeking to compel the Republican members of Congress to share some of the most sensitive information about former president Donald Trump’s efforts to overturn the 2020 election, The Guardian reported quoting sources.

In letters sent on Thursday to the subpoenaed lawmakers, the committee said, “You declined voluntary cooperation, and we are left with no choice but to issue you a subpoena.”

“The Select Committee has learned that several of our colleagues have information relevant to our investigation into the attack on January 6th and the events leading up to it,” said the committee’s chairman, Bennie Thompson, serving as the US representative for Mississippi, in a press release.

“Before we hold our hearings next month, we wished to provide members the opportunity to discuss these matters with the committee voluntarily. Regrettably, the individuals receiving subpoenas today have refused and we’re forced to take this step to help ensure the committee uncovers facts concerning January 6th,” Thompson said.

The select committee is investigating the events that took place on Jan 6, 2021, when a violent mob of Trump’s supporters broke through police lines and stormed into the Capitol building.