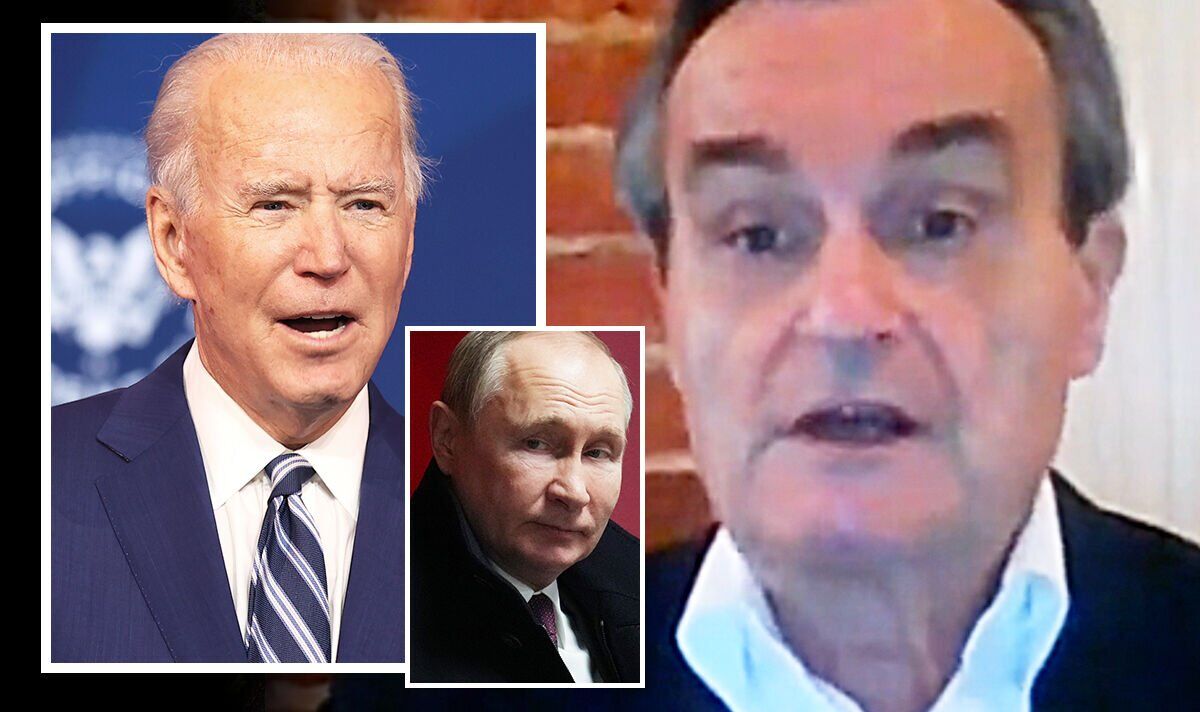 As the US and the UK are intensifying their war efforts and pushing their military aims in Ukraine, an ambassador warns that US President Joe Biden’s “dream” of “seeing Putin fall” could tip the conflict into a “total war”. Speaking to French broadcaster LCI, France’s former ambassador to the UN and the US Gérard Araud warns: “I think obviously it would be a dream for the Americans to see Putin fall.”

“But I’m not sure they’re there yet.

“You know, to understand the Americans today, you have to listen to the British, who, because of the Brexit, are a bit like the United States’ deputies.

“And so, we have the British Foreign Secretary who has said: we will not stop at the lines of 24 February.

“The Ukrainians will also have to liberate Crimea and liberate the Donbas.”

The West, including the US and the UK, have been cautious in not directly intervening in the Russia-Ukraine conflict out of fear of engaging in the war, which would effectively escalate into a Third World War. US President Joe Biden has asked Congress to approve a $33billion aid package to Ukraine that includes $20billion in military equipment. The UK provided a new £100million defensive aid package to Ukraine in early April.

With military support, both countries hoping to help Ukrainians defend themselves against Russian forces and safeguard their territory while also getting back the lost regions of Crimea and part of Donbas.

Amid the threat of a full-blown Third World War in Europe, Mr Araud called on European leaders to express their views: “And so, the Europeans, particularly the French and the Germans, should also say what they think.

“After all, it is on our continent that this is happening.”