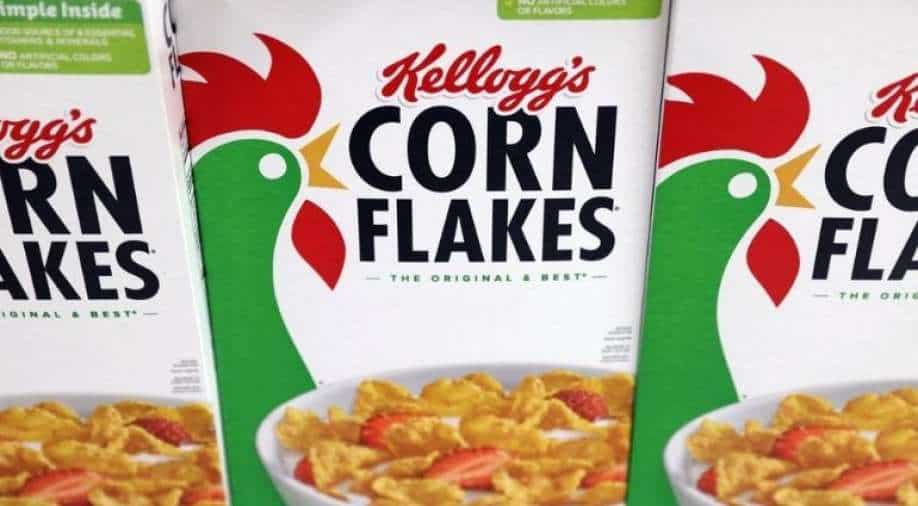 Kellogg’s has launched a legal challenge with the aim to counter new rules in the UK, which are a part of a campaign against obesity.

In the initiative, the government is looking to keep a check on the sugary foods in shops in the country.

Making announcement about the judicial review, the US company, in a statement on Wednesday, said that the government has only calculated the salt, fat and sugar content of cereals when taken dry and not while being eaten with milk.

“We’ve tried to have a reasonable conversation with the UK government over the past 12 months about making this change, but to no avail. All of this matters because, unless you take account of the nutritional elements added when cereal is eaten with milk, the full nutritional value of the meal is not measured,” said Kellogg’s UK managing director Chris Silcock.

The new rules will come into effect in October. It will also ban advertising of unhealthy foods on television before 9 pm to limit exposure to children, an AFP report said.

The government looks to resist the challenge by cereals giant Kellogg’s. “Breakfast cereals contribute seven per cent — a significant amount -– to the average daily free sugar intakes of children. Restricting the promotion and advertising of less healthy foods is an important part of the cross-government strategy to halve childhood obesity by 2030, prevent harmful diseases and improve healthy life expectancy, so we can continue to level up health across the nation,” a spokesman for health ministry said.