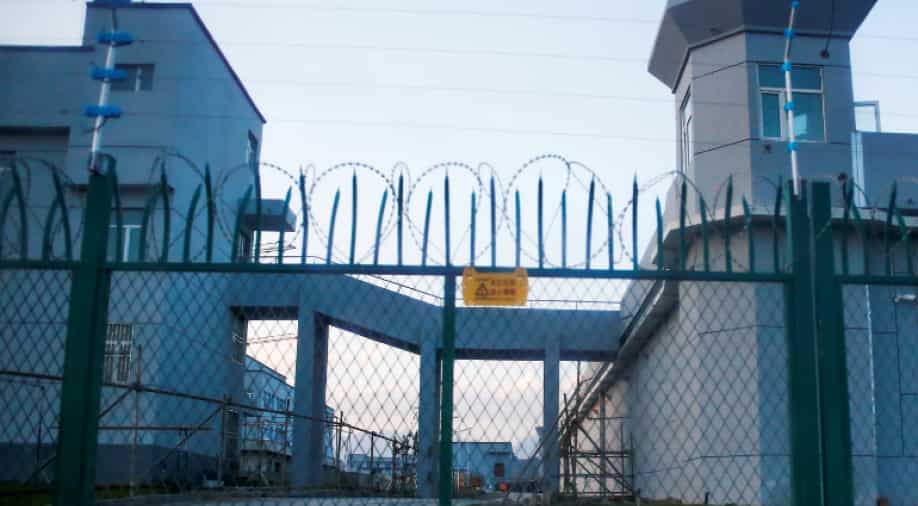 More than 10,000 Uyghurs have been imprisoned in the Xinjiang region of China as per a leaked list from China’s previously unreported database that has been seen by the news agency AFP.

The controversial region, which is closely guarded by China’s Communist authorities, has a secretive network of detention centres and prisons according to researchers who believe that over one million Uyghurs and other mostly Muslim minorities are being held there.

It shows data from 2014 to 2018 during which the number of people sentenced by Xinjiang courts, for broad charges including “gathering a group to disrupt social order”, “promoting extremism” and “picking quarrels and provoking trouble”, soared from around 21,000 to over 133,000.

Although the West has repeatedly slammed China’s treatment of the Uyghurs as genocide, Beijing has defended itself by calling the camps as “vocational training centres.”

In 2017, China had ramped up its ideological campaign called “Strike Hard” against Islamic extremism.

With the proportion of prison sentences of over five years nearly tripled from the year before, most cases were handed down in closed-door trials.

According to David Tobin, lecturer in East Asian Studies at the University of Sheffield in Britain, “This is not clearly-targeted anti-terrorism.”

“It’s going to every door and taking a number of people away. It really shows they’re arbitrarily targeting a community and dispersing it across a region,” he added.