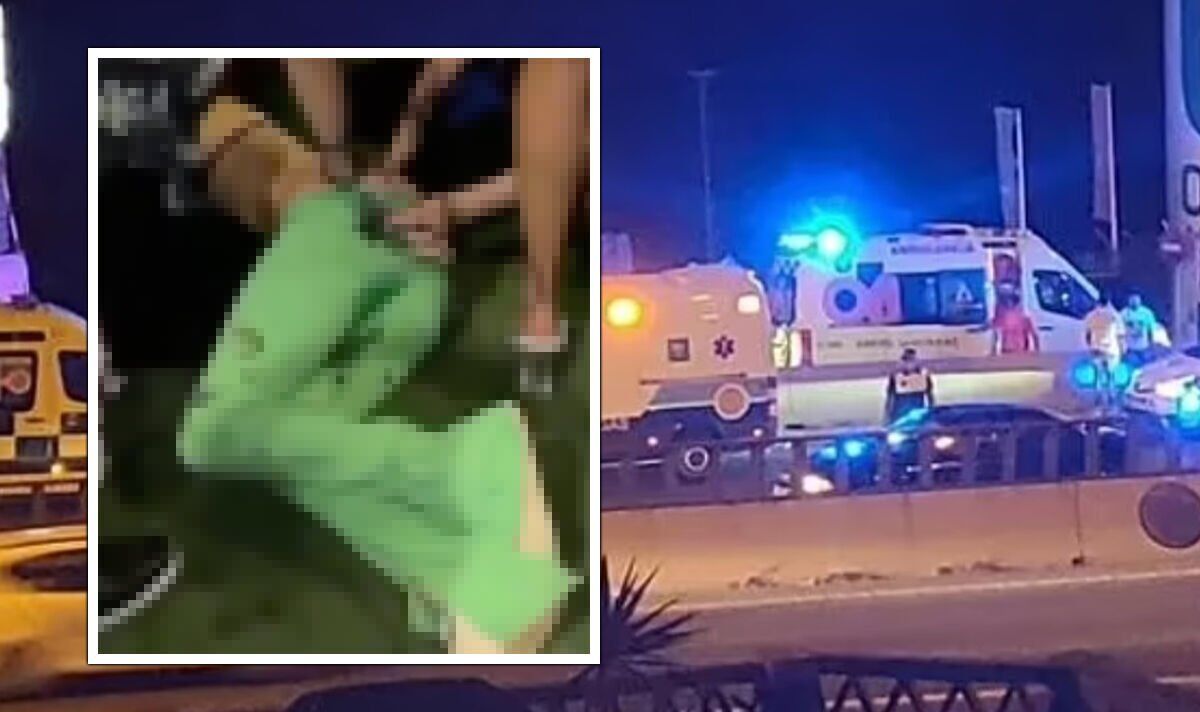 An assessment by the Spanish Intelligence Centre for Counter Terrorism shows there are 113 organised crime gangs of 59 different nationalities in the province of Malaga where the famous beach resort is situated. Fourteen of these are reported to be British.

Just this week a gunman wounded four people as he opened fire inside Opium nightclub in the town on Spain’s Costa del Sol.

The Opium nightclub shooting on July 18 led Spanish police to arrest two people on suspicion of attempted murder, injury and illegal possession of weapons, according to a statement issued by the High Court of Justice of Andalucía.

Four people suffered gunshot injuries, two of them seriously, while the alleged shooter was stabbed.

The two groups involved in the skirmish were reportedly sitting at adjacent tables on a stage behind the DJ.

The man, who asked not to be named, said: “It was mayhem, people were pushing their way out, thinking it was a terrorist attack.

“We had heard of shootings in Marbella before, but we weren’t too bothered. I’m no drug dealer, so why should anything happen to us?

“But here we were, caught in the crossfire. As I pushed my partner back towards the beach she fell and I lay on top of her, thinking I was about to be shot in the back.”

A Marbella town hall spokesman insisted the shooting was an isolated incident and the resort is still safe for residents and tourists.

Gang members from a number of countries are said to specialise in their own criminal enterprises in Marbella and Malaga.

Dutch and Belgian cocaine traffickers reportedly deal with Colombians who mastermind shipments via food containers bound for the port of Algeciras, not far from Marbella.

After the drugs are unloaded, members of the Naples mafia – the Camorra – guard the consignments before French drivers ferry them to major cities across Europe.

Albanians and Kosovans supply weapons, hijacking drugs smuggled in by other traffickers.

British gang members are believed to be major dealmakers, suppliers and money launderers.