UK PM Boris Johnson has accused Russia of threatening peace across Europe. He termed Russian invasion of Ukraine a ‘brutal attack’. In other news, Egyptian army said that a terrorist attack had claimed lives of 11 soldiers. Read this and more in our morning news brief.

Johnson, who is one of the strongest supporters of Ukraine’s efforts to resist Russian forces since Russian President Vladimir Putin launched the invasion, has provided Kyiv with anti-tank missiles, air defence systems, and other weapons. 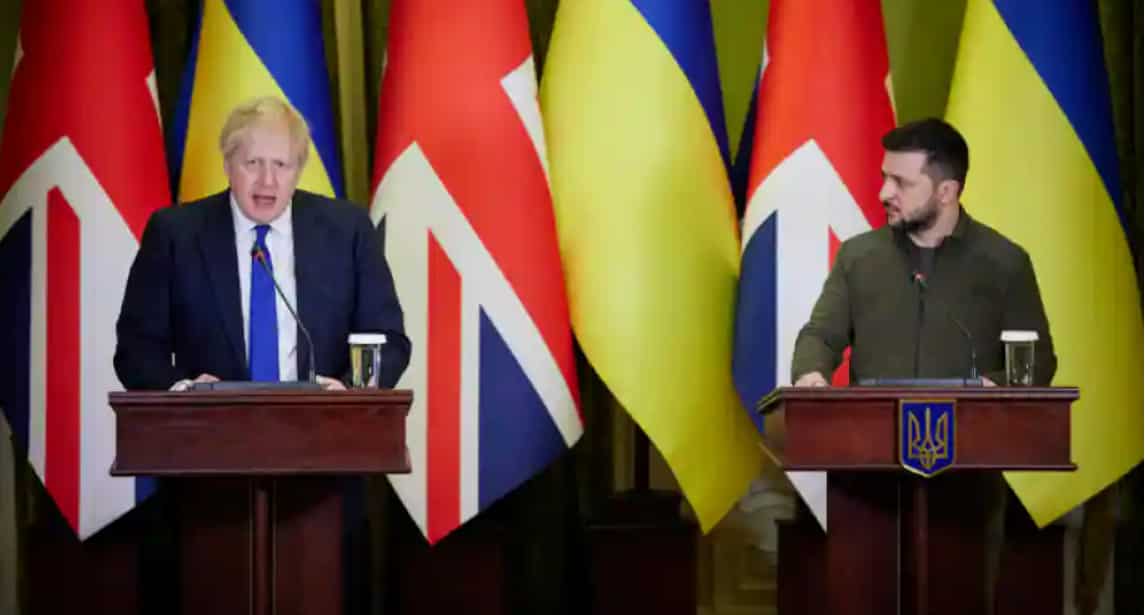 It was the heaviest loss of life the army had suffered in years in campaign against militants. 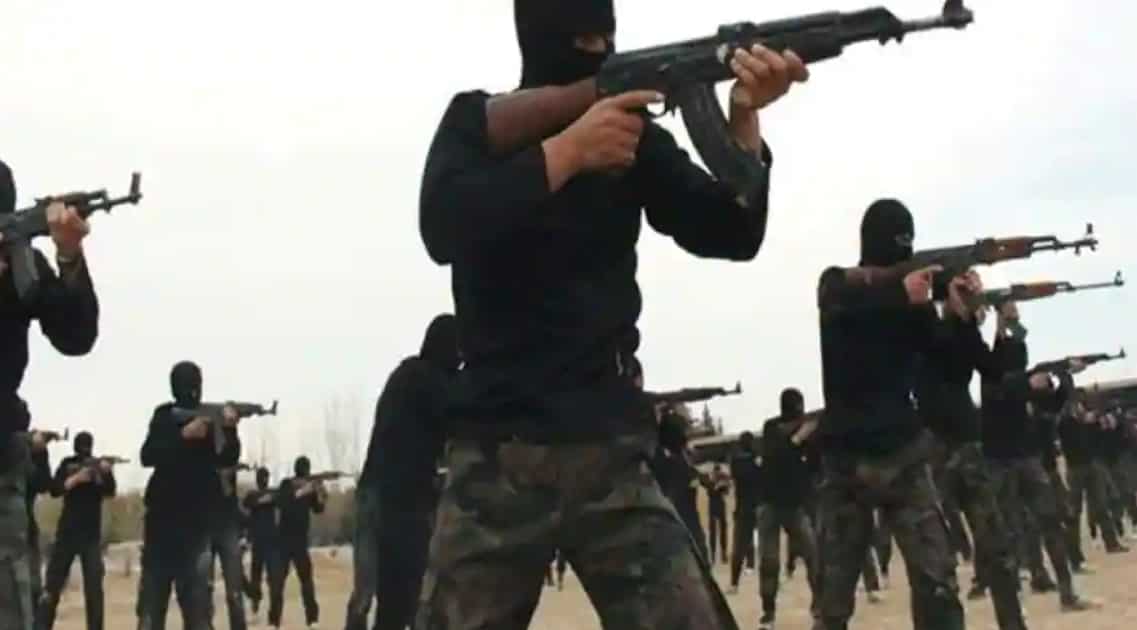 Burns said he thinks Beijing has been surprised by the poor performance of Russian military forces and was unsettled by the fact that what Putin has done is to drive Europeans and Americans closer together. 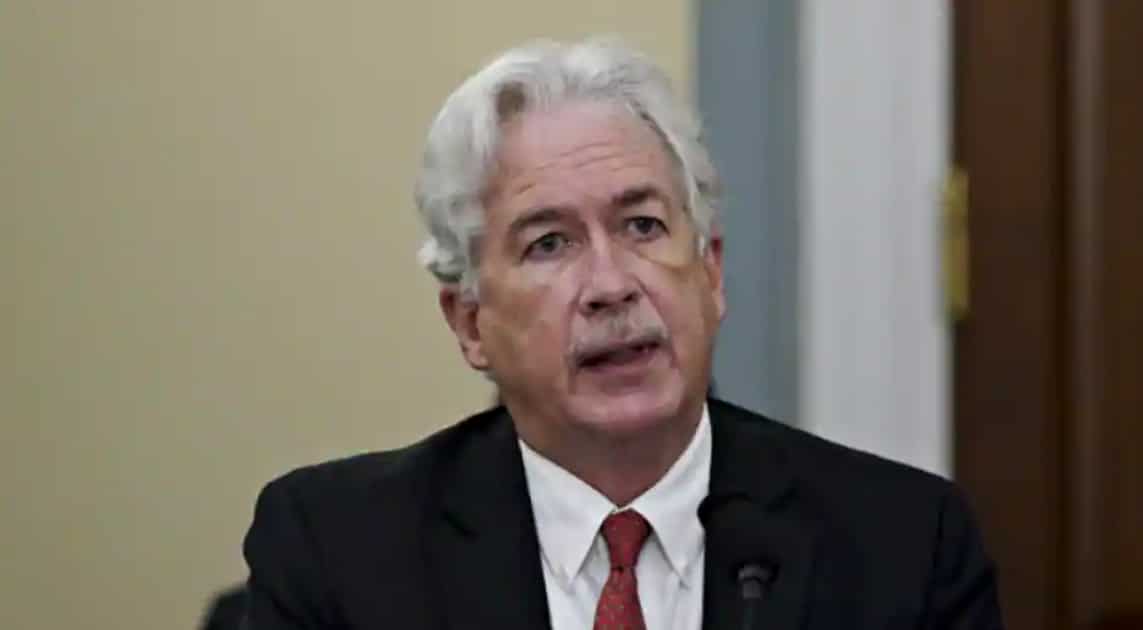 Watch | CIA Director on Putin’s goal in Ukraine: ‘No signs of deployment of tactical nuclear weapons’