Ukraine has launched a counteroffensive against Russian forces in the east. Ukranian forces are trying to oust Russian troops from Kharkiv, Ukraine’s second-largest city. In other news, former Australian cricket star Andrew Symonds has passed away in a car crash. The accident took place in Queensland, Australia. Read our morning news brief to know more.

Ukraine has been retaking territory in its northeast. Ukrainian forces are driving Russians away from Kharkiv. It is the second-largest city in Ukraine. 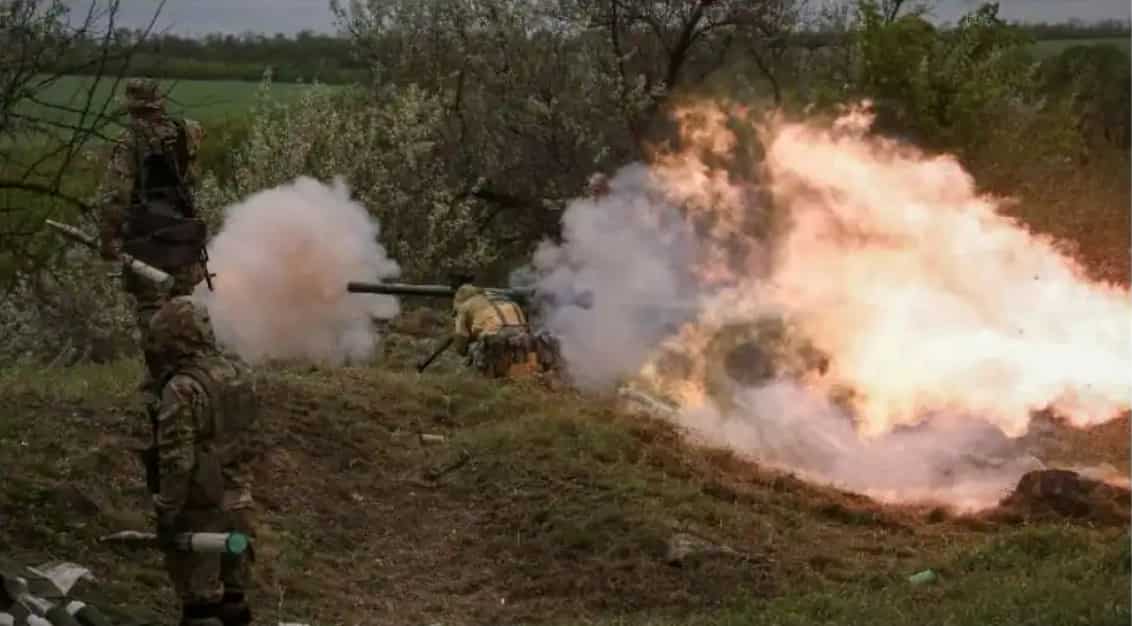 Andrew Symonds was member of Australian teams that won Cricket World Cup in 2003 and 2007. He made appearance in 198 one-day internationals other than 26 tests from 2004 to 2008. Fatal car accident occurred in Queensland. 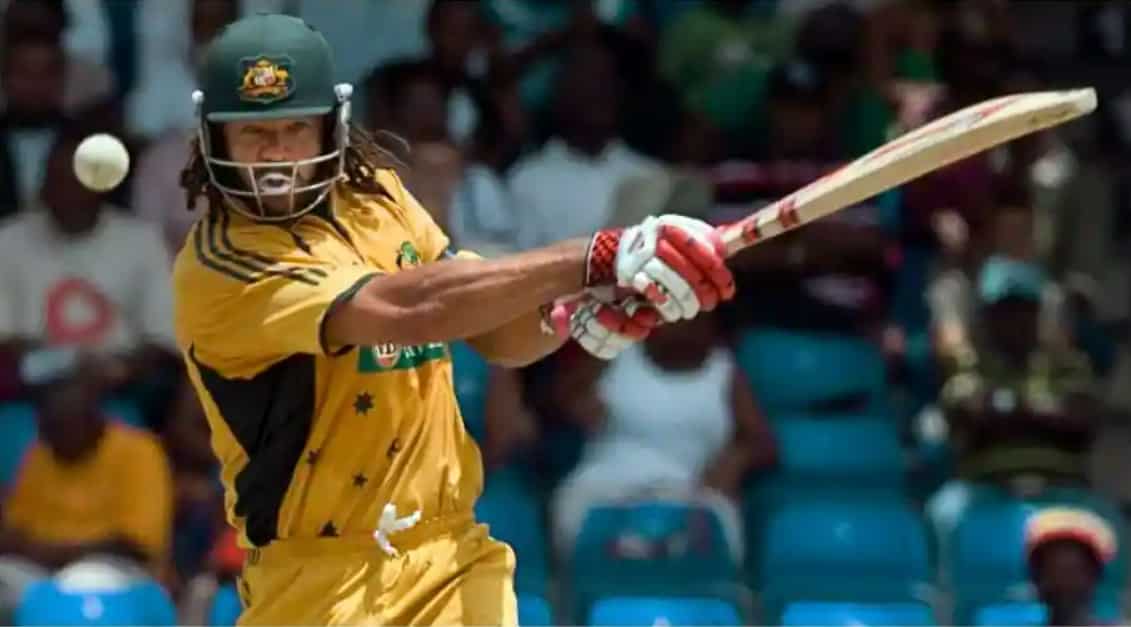 Mitch McConnell, the top Republican in the US Senate, who is pressing Republican Senator Rand Paul to end his opposition to a $40 billion aid package for Ukraine, paid an unannounced visit to Kyiv and met Zelensky. 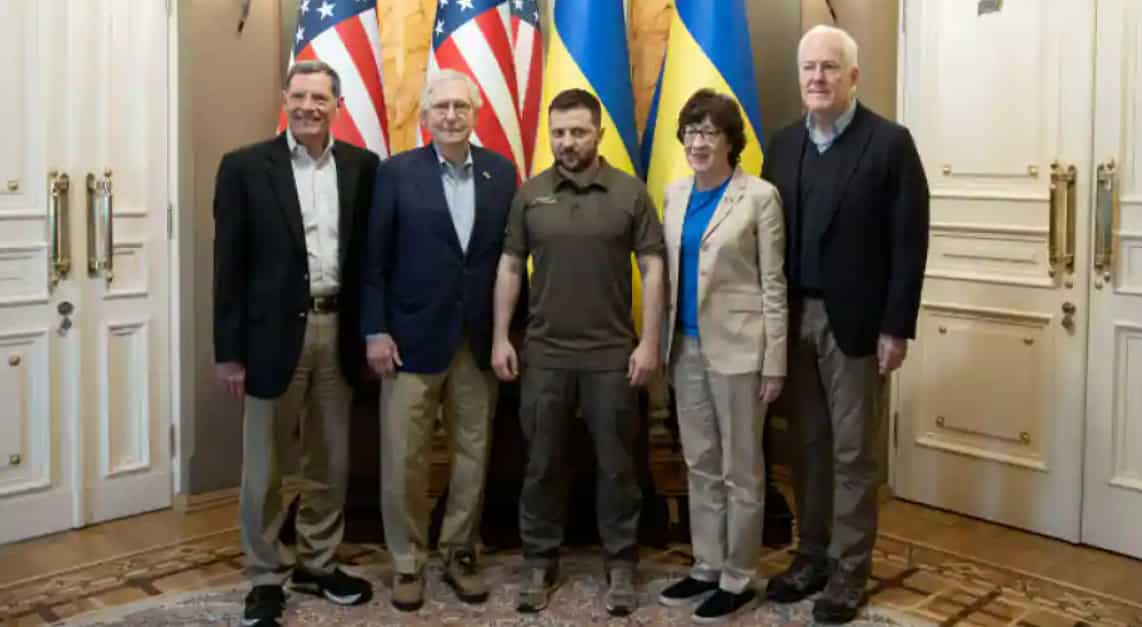 Widodo and Musk discussed potential investments and technology amid speculation that Tesla may choose Indonesia for a manufacturing base in Asia. 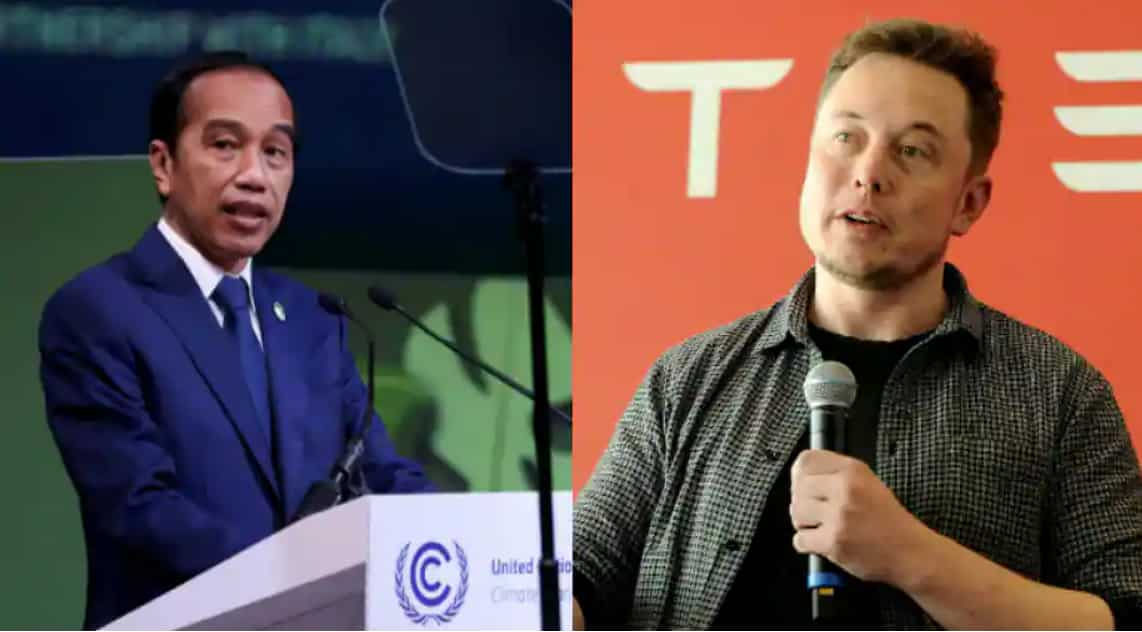 With one of the world’s worst healthcare systems, North Korea can be on the edge of potential disaster as it does not have any Covid vaccines, antiviral treatment drugs, or mass-testing capacity. 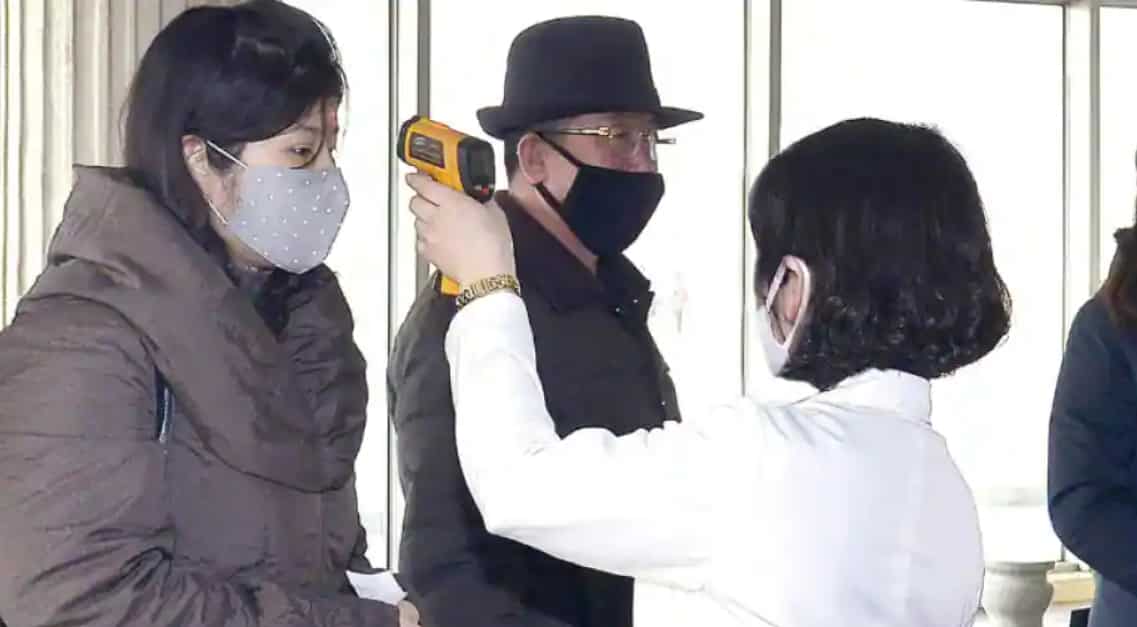