Skip to content
HomeWorldNestlé has kept hiking prices this year 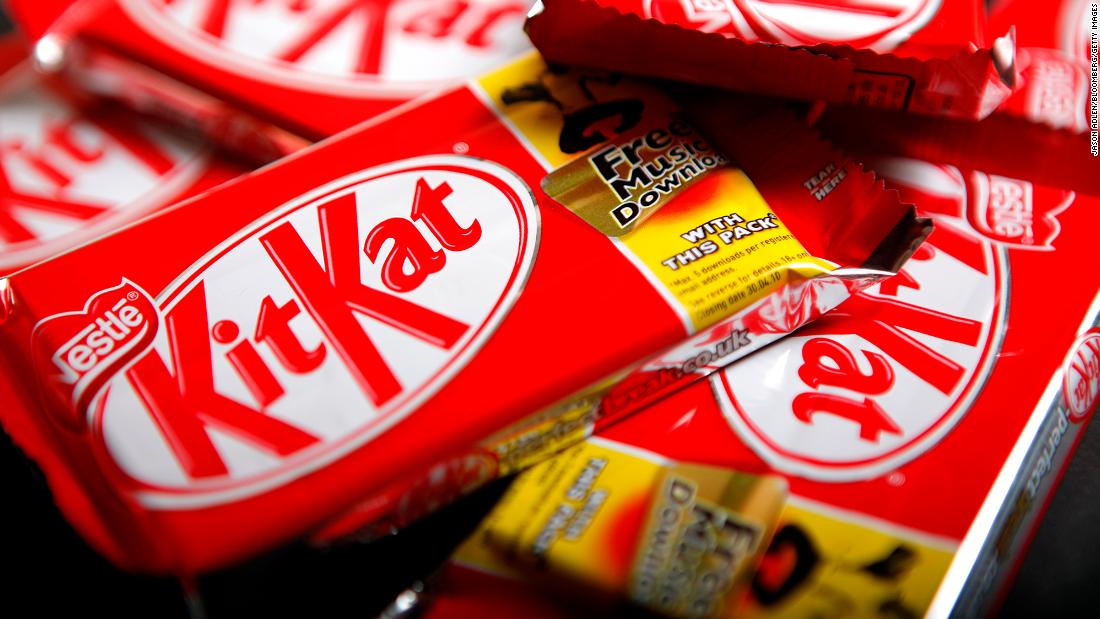 The world’s largest food company raised its prices the most in North America — a 9.8% increase — followed by Latin America at 9.4%, Nestlé said in a statement Thursday.
Rising costs for commodities, packaging, freight and energy weighed on the company’s operating profit margin, Nestlé (NSRGF) said.
“We limited the impact of unprecedented inflationary pressures and supply chain constraints on our margin development through disciplined cost control and operational efficiencies,” CEO Mark Schneider said in a statement.
Despite higher prices, the company, which counts KitKat and Nescafé among its brands, grew its organic sales 8.1% over the period — driven by strong demand for its Purina pet food products.
Soaring global inflation has pushed up costs for the world’s biggest manufacturers, who have then passed them onto consumers. Unilever (UL), one of Nestlé’s competitors, said Tuesday that it increased its prices by an average of 9.8% in the first six months of the year.
Higher prices have also fueled global food insecurity, made worse by Russia’s invasion of Ukraine in February. The war has driven the cost of energy and staple commodities to record highs, squeezing poorer countries that rely on imports.
There is some good news: global food prices have fallen for three consecutive months, according to the UN’s Food and Agricultural Organization’s Food Price Index — though were still 23% higher in June compared to a year earlier.
The World Food Programme (WFP) estimates that 47 million people have moved into a stage of acute hunger as a consequence of the Ukraine war.
Last week, Russia and Ukraine signed a deal that would allow for grain and oilseed exports from Ukrainian Black Sea ports to restart after months of blockages.
— Julia Horowitz, Rob Picheta, Jomana Karadsheh, Radina Gigova and Tim Lister contributed reporting.