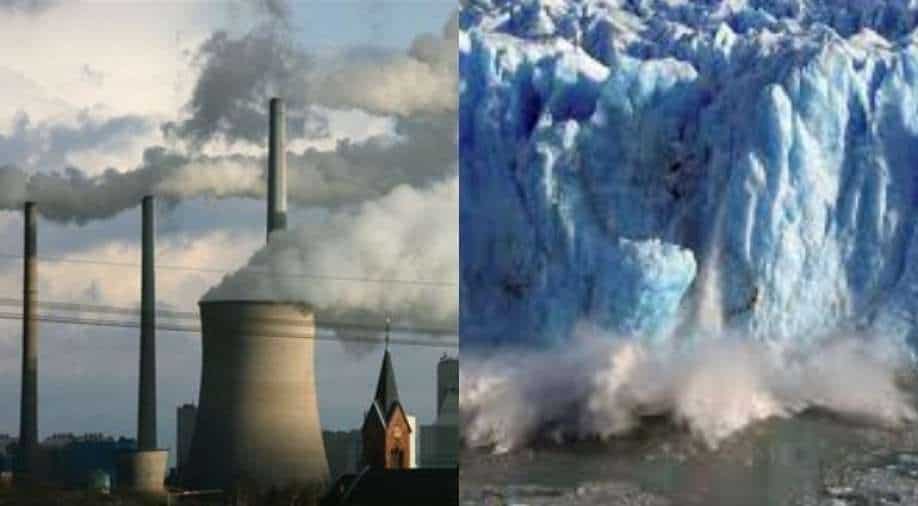 Climate change is here. It seems to be the right time to prepare for tackling the various effects of it.

Well, the government of New Zealand has already started working in this regard.

A draft of the National Adaptation Plan has been made by the government to prepare the nation for the catastrophic effects of climate change, media reports said.

These proposals, which have been released for public consultation on Wednesday, will help tackle floods, massive storms, sea level rise and wildfires.

After the consultation, the proposals will be finalised by the government. It looks to carry out these plans in the next six years.

These plans may trigger sweeping reforms in institutions, councils and laws to ensure people do not build different kinds of structures in hazardous areas, improve response time in case of disasters, protect the financial system from effects of calamities, preserve cultural treasures, and also bring reforms to key industries like fisheries, tourism, farming, etc.

“The climate is already changing and there will be some effects we cannot avoid. Just in the last few months, we have seen massive floods, such as those in Tairawhiti; storms, such as those experienced recently in Westport; fires in the Waituna wetlands in Southland; and droughts right across the country. These events demonstrate the case for urgent action on climate change – action to protect lives, incomes, homes, businesses and infrastructure,” New Zealand’s Climate Change Minister James Shaw told the Guardian.