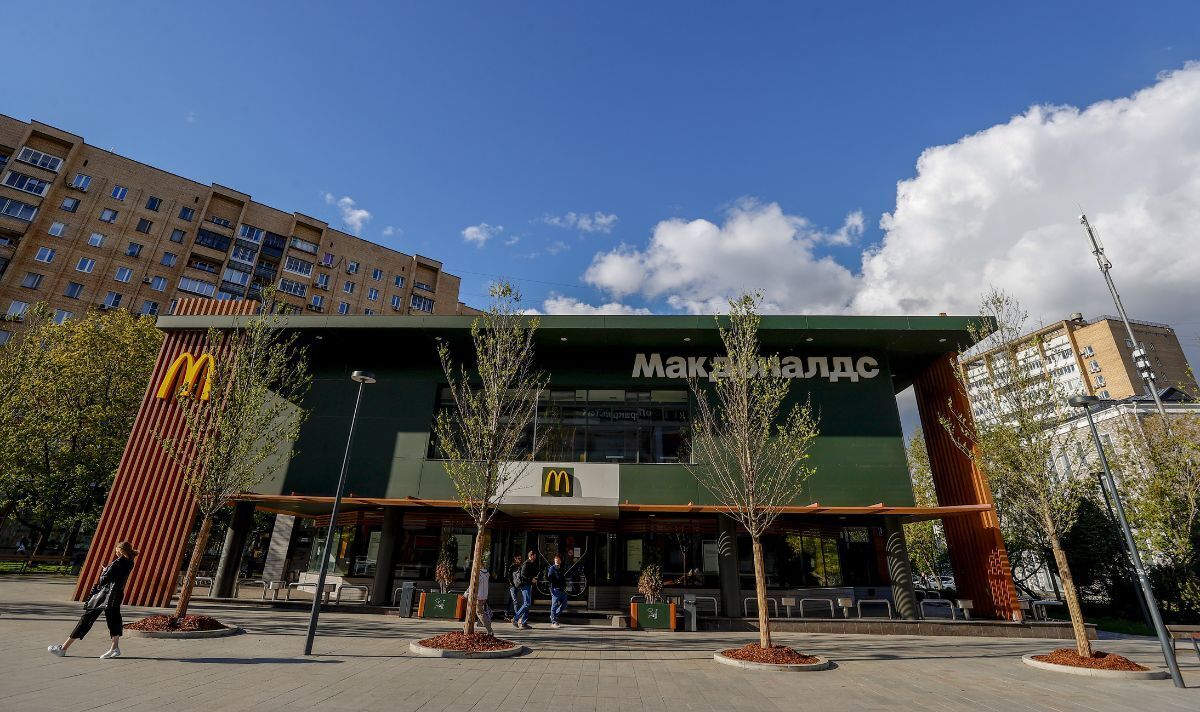 Fast food chain McDonald’s quit Russia following the backlash of Putin’s ‘special military operation’ in Ukraine. The reaction from the West included heavy economic sanctioning and in May McDonald’s sold its restaurants across the entirety of Russia to a local licensee.

The new chain called Vkusno & tochka, or “Tasty and that’s it”, reopened the eateries on June 12 following much excitement in Russia.

However, last week customers began to post pictures of menus from the chain with fries missing and a notice saying that fries and potato wedges would be off the menu for many of the new restaurants until the autumn.

Pictures have since emerged online of mouldy burger buns as well, once again showing the logistical issues of sourcing supplies in Russia.

Supply chain disruptions including a difficulty in importing potatoes has severely affected the company who have been blaming a poor harvest in Russia.

A statement from Vkusno & tochka said it was no longer possible to buy local ingredients and said it was “impossible to import from markets that might have become temporary supplies of potatoes”.

It added: “Potatoes will return to the chain’s menu in full at the beginning of the next harvest year, autumn 2022.”

Oleg Paroev, the General Director of Vkusno & tochka said that a “significant percentage” of ingredients were sourced from abroad.

Mr Paroev added: “All of the world’s largest French fries producers refuse to supply their products to Russia.”