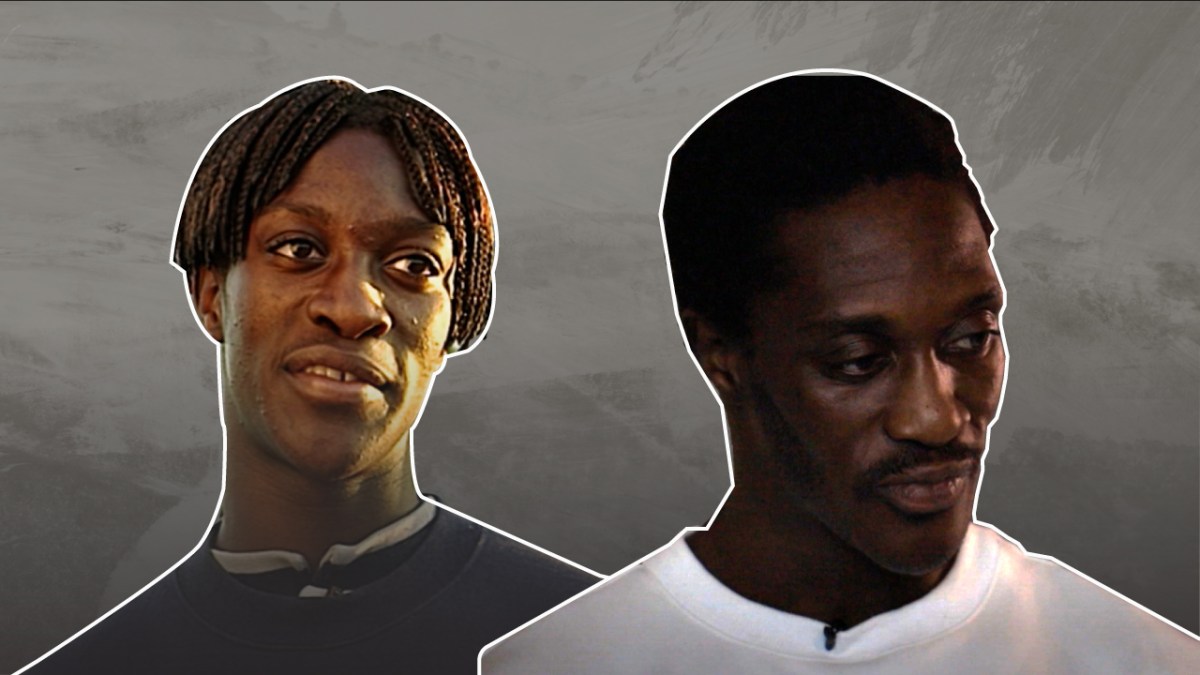 In 1996, Asians and Africans, new to Norway, described what it meant to be Norwegian. Twenty-five years on, are they Norwegian yet?

In 1996, a group of young people living in Norway were interviewed about what is meant to be Norwegian.

They came from diverse backgrounds – mainly from countries in Africa and Asia – and what united them was that they all lived in Norway and spoke Norwegian.

Twenty-five years later, this film tracks them down to discover how a quarter-century of living in Scandinavia has shaped their lives.

The individual stories tell much about what it means to be Norwegian, particularly for those first- and second-generation arrivals.