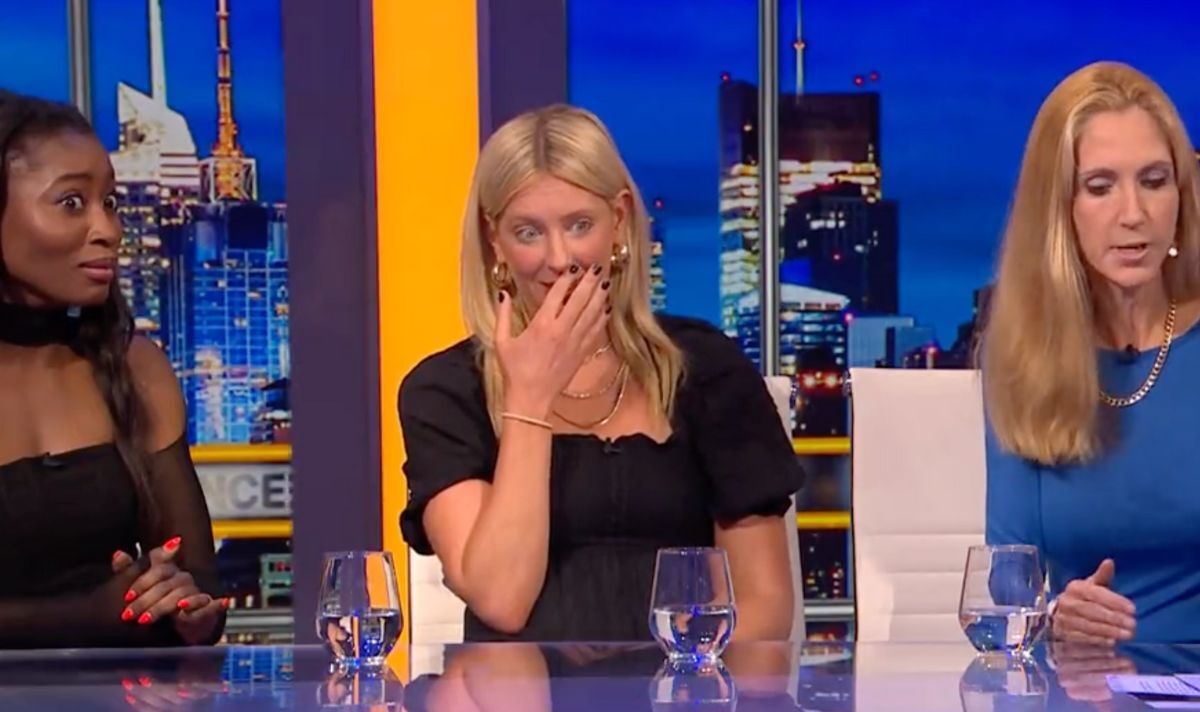 American social and political commentator Ann Coulter left Piers Morgan and his panel in shock after she claimed the West should care about its “own problems” and not get involved in support of Ukraine. She accused the West of “dissing the Russians for such a long time” and argued “I’m not defending Putin, but why should Americans and British care about this?”. Referring to the invasion, she said “Ukraine was historically part of the Russian Empire influence” but the West “keeps encroaching and encroaching”.

Ms Coulter told Piers Morgan: “I’m not defending Putin, but why should Americans care about this?

“We have our own problems.

“Why should the British care about this?

“You guys, I think it’s a beautiful city and I hope you save it.