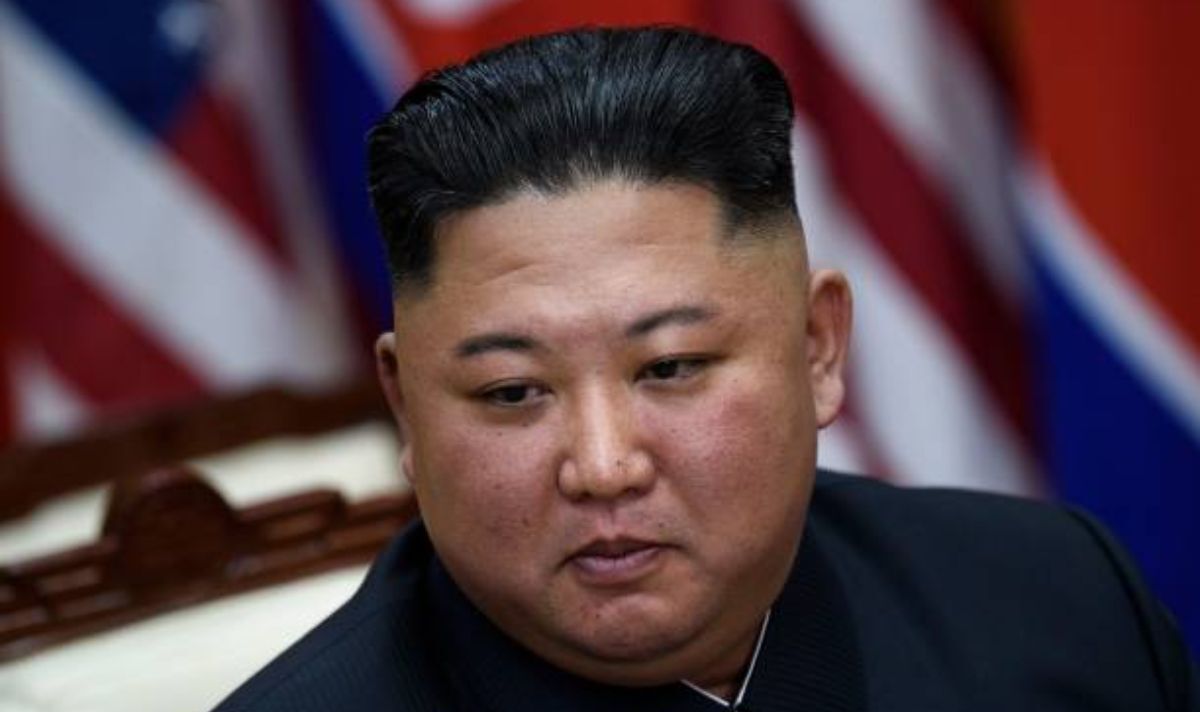 A suspected missile launch from North Korea has led to Japanese citizens being urged to “take shelter”. While it was later confirmed the missile had passed over, it served as a worrying reminder of Kim Jong Un’s nuclear intentions.

The missile launch was first announced on October 4 at 7:27am local time (October 3 11:27pm GMT), with residents being encouraged to evacuate inside a building or underground.

At 7:29am (11:29pm) the missile was confirmed to have passed through the Pacific Ocean.

“The missile is believed to have been launched from North Korea. Evacuate inside a building or underground.”

“The aforementioned missile is believed to have passed through the Pacific Ocean around 07:29.

READ MORE: Laurence Llewelyn-Bowen says Meghan and Harry will stay in the US

“If you find anything suspicious, do not approach it and immediately contact the police or fire department.

TV Asahi, citing an unnamed government source, said North Korea might have fired an intercontinental ballistic missile (ICBM) and it fell into the sea some 3,000 km (1,860 miles) from Japan, reported Reuters.

Vice President Kamala Harris made a visit to South Korea on Thursday and toured the demilitarised zone as she reinforced the Biden administration’s “ironclad” commitment to defence against the North.

The dictatorship has tested nuclear weapons six times since 2006, with the most recent one in 2017.