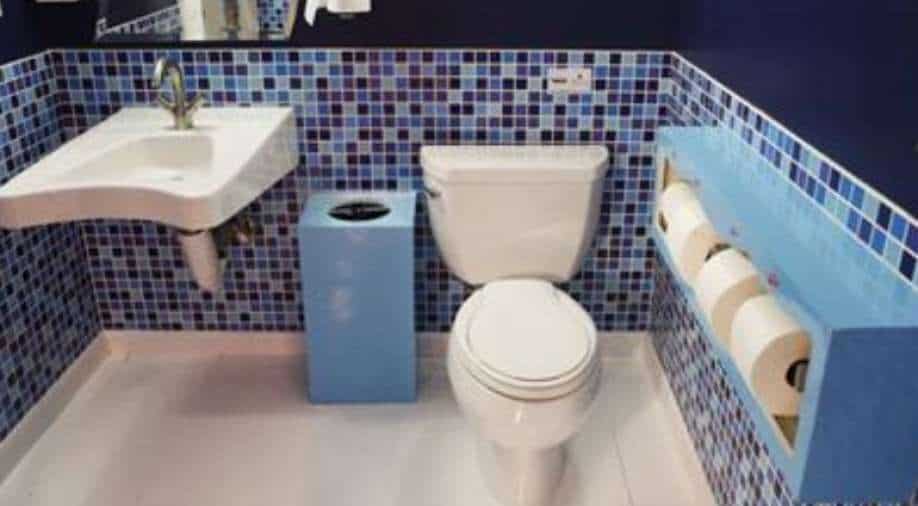 In life, some choices can bring a lot of regret. This holds true for a Canadian lawmaker, who logged into a closed parliamentary session from a toilet stall.

After being caught in the act, Liberal party member Shafqat Ali has apologised.

The incident happened when the leader was participating in a hybrid session of parliament on last Friday.

Ali had joined a Zoom-like feed, which was visible to parliamentarians only. On witnessing the surroundings, the Conservative lawmakers grew suspicious.

A lawmaker “might be participating in a washroom” somewhere inside parliament, Conservative MP Laila Goodridge told the House of Commons.

The allegation made the Speaker of the House baffled and It was also confirmed by parliamentary pages.

After studying the stonework, door hinges and coat hook, the lawmakers said Ali had placed his camera “on the ledge or ridge on the wall just above the back of the toilet,” Conservative House leader John Brassard told parliament on Monday.

“The member of parliament was literally using the washroom while participating in a sitting of the House of Commons, the cathedral of Canadian democracy. I can’t believe I actually just said those words, Madame Speaker,” Brassard added.

Calling it an “unfortunate event”, Ali apologised for the incident, which arose from a lapse in judgment.

“I take this matter extremely seriously, and I promise never to repeat this error again,” Ali added.