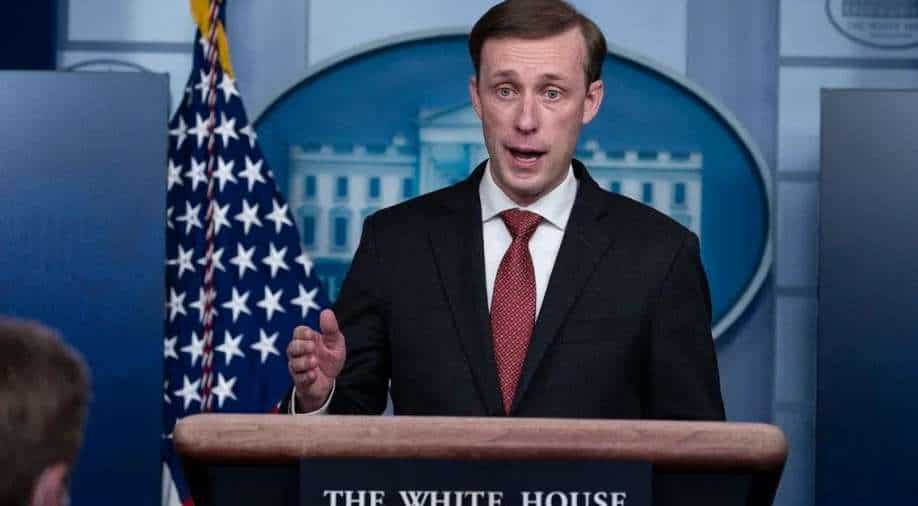 Even as the food crisis looms large due to the Russian-Ukraine war coupled with climate change, United States National Security Advisor Jake Sullivan said that food security would be the topic of discussion in the third edition of the Quad Summit in Tokyo.

Sullivan was responding to a question if President Joe Biden will have a talk with Prime Minister Narendra Modi to reverse India’s decision to ban wheat exports.

“Food security will be the topic of conversation at the Quad,” Sullivan said on Sunday.

Ukraine and Russia account for 29 per cent of global wheat and 62 per cent of sunflower oil exports. The invasion has exacerbated food price inflation in emerging markets and developing economies and has impacted some of the poorest and most vulnerable countries.

Global food prices are almost 30 per cent higher than the same time last year, according to the UN.

India was forced to halt wheat exports after a brutal heatwave destroyed the crops, causing inflation and shortage in the country.

However, the Indian government had said that it would consider helping the nations that are in need.

Apart from the wheat export ban, the Quad summit will also likely discuss the Russian-Ukraine war where India’s stand has put it at odds with its allies.

Even though India has not outrightly condemned Russia, it had always sought for peaceful resolution of the conflict.

When Sullivan was asked if Biden would talk with Modi on this issue, he said, “Well, they already had the opportunity to engage on that and the president had an extended discussion with PM Modi when they did a virtual Quad summit in March. They also got to speak about it when they had a short video bilateral 2+2 and when Indian ministers came to Washington.”

“So, it won’t be a new conversation but a continuation of the conversation they have already had on how we see the picture in Ukraine and impacts of Russia’s brutal invasion of Ukraine, apart from wider sets of concerns in the world including food security concerns. So, they will talk all of that through, will leave the specific, they had private and constructive exchanges. This will be similarly constructive and straightforward.”

When asked if President Biden would also raise human rights issues with PM Modi, the US NSA said, “President Biden has been clear from the beginning in this administration that we will speak out when we see any form of departure or deviation from basic principles, fundamental freedoms, human rights, values of democratic institutions and rule of law.”

“That is true for a range of countries, and we don’t single India out. We have found a way to pursue practical cooperation with countries who are democratic and non-democratic while at the same time being clear and consistent where our values lie.”