Skip to content
HomeWorldOpinion: Relief at the gas pump may not last long 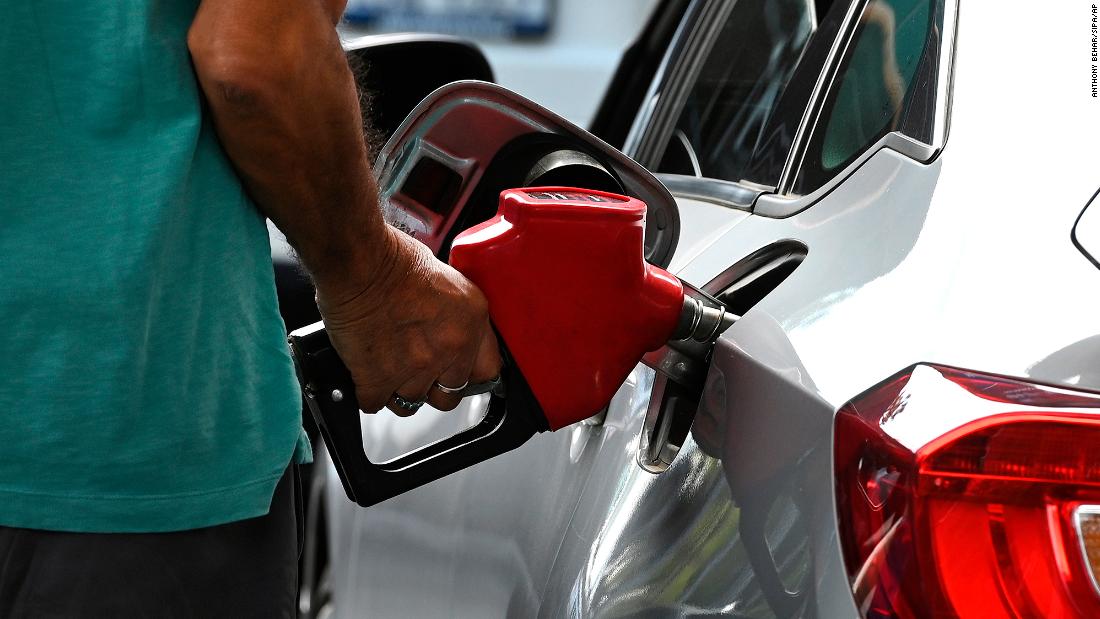 And even though gas prices have come down in recent weeks, there is still a chance that the bumpy ride could get worse.
Gas prices in most parts of the US started the year around $3 a gallon, but began to climb a couple of months later due to rebounding seasonal demand and Russia’s war on Ukraine. Soon, prices reached $4, with many states even seeing prices cross $5 per gallon, as Americans eagerly hit the road for summer trips.
Prices cooled back down to $3 earlier this month, but it doesn’t mean that our problems are over. It wouldn’t take much to aggravate the delicate balance of supply and demand in today’s world and send gas prices soaring again. In the coming months, we could easily be thrown a curveball that causes a brief and temporary spike at the pump.
Here’s what we need to look out for:

Hurricane season creates the potential for dramatic volatility in gas prices. Natural disasters cause destruction, and can affect everything from production to transportation to distribution of gasoline across the country. Though quiet so far, the season is still projected to be a busy one. If a major storm hits the Gulf states, for instance, we could see prices at the pump rise again temporarily until the threat of hurricane season passes around Thanksgiving. That’s because the bulk of the nation’s refineries are located on the Gulf Coast, along with thousands of offshore oil rigs. A refinery outage of any magnitude limits production capacity, tightening supply and ultimately elevating prices. So if a big storm hits between the mouth of the Mississippi River and Houston, it could limit supply even further.
The stakes are high given that every barrel of oil seems spoken for amid strong demand and still tight supply. This is especially true with refineries, which have seen close to one million barrels of capacity, or nearly 5% of the nation’s total, shut down since 2019 due to Covid and natural disasters like hurricanes and floods, all of which have impacted their ability to produce oil.

The war in Ukraine

The wildcard that could keep markets on their toes this winter is Russia’s war on Ukraine, Europe’s sanctions on Moscow, and the Kremlin playing even more games with its energy supplies. As one of the world’s largest oil producers, Russia’s war on Ukraine has limited oil supply because of US and EU sanctions on Russian energy in response to the war. Until there is some certainty or clarity on the situation, or a resolution, Americans should expect an unpredictable ride that could lead to more sudden surges.
There is good news, though. US oil production is projected to continue to rise, and even with the Biden administration’s focus on clean energy, US oil producers recently yielded more than 4 million barrels more per week than they did a year ago.
Producers have a lot of incentive to raise production to respond to high prices in order to meet high demand. This focus on alleviating supply constraints will also help alleviate prices at the pump in the long run.
Looking ahead, the boom-and-bust cycle of oil will continue, with motorists getting dizzy from the price movements. When it comes to gasoline prices, expect the national average to remain in the upper $3 per gallon range, with prices in California nearly $1 or so higher than that, well into next year. This year already looks like no year we’ve ever seen, and 2023 might not be much different.