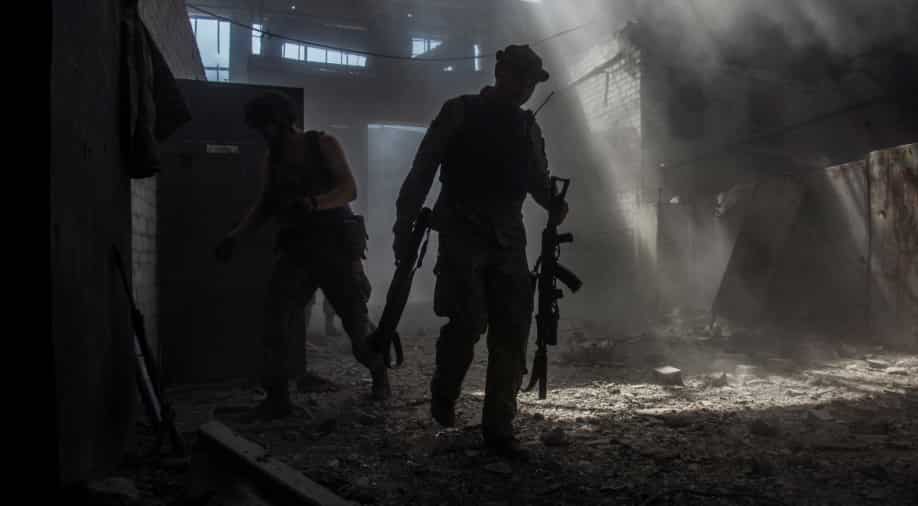 UN experts have confirmed the full or partial destruction of 152 cultural and historic heritage sites in Ukraine since Russia invaded the country, its cultural agency said Thursday.

They include museums and monuments, churches and other religious buildings, and libraries and other exceptional buildings, UNESCO said in an update of its efforts to assist Ukraine authorities in documenting the damage.

Also read | Ukraine a tough bite to chew and so would be Finland, says armed forces chief on Russian invasion

“These repeated attacks on Ukrainian cultural sites must stop. Cultural heritage, in all its forms, should not be targeted under any circumstances,” UNESCO’S director-general Audrey Azoulay said in a statement.

Her agency has been helping Ukraine authorities to mark landmarks with the distinctive “blue shield,” meaning they are protected under the 1954 Hague convention on culture in armed conflicts, of which both Russia and Ukraine are signatories.

Yet dozens of sites have been damaged since the start of the Russian invasion on February 24, with three-quarters in the eastern regions of Kharkiv and Donetsk as well as near the capital Kyiv, UNESCO said in its update.

But for now, the seven World Heritage Sites in Ukraine have not been affected, such as the Saint Sophia Cathedral and monastic buildings of the Kyiv-Pechersk Lavra in the capital.

Ukraine has demanded that Russia be expelled from UNESCO, and the agency has indefinitely postponed a meeting to discuss the status of World Heritage Sites that Russia was to host this month in the city of Kazan.

UNESCO has warned that Russian troops or officials found guilty of knowingly destroying Ukraine heritage sites could be prosecuted under international law.