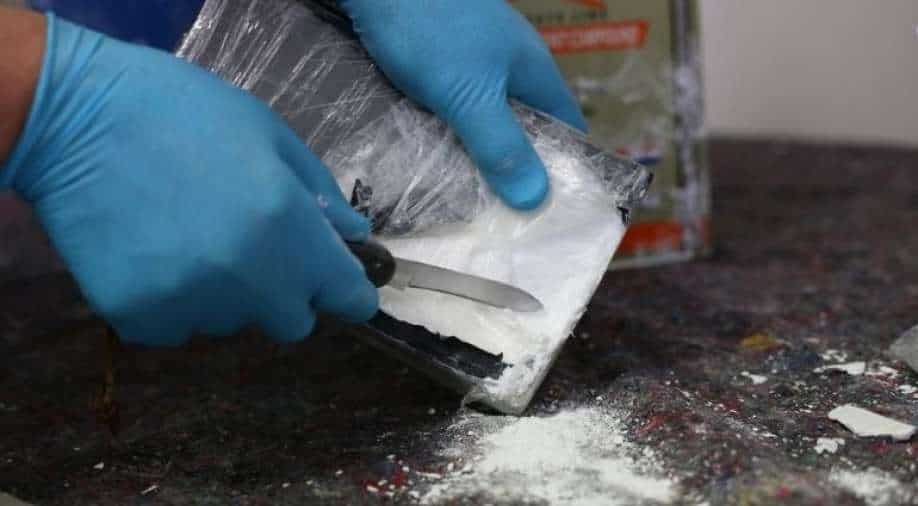 Peruvian authorities made a major drug bust when they seized 1 tonne of cocaine on Tuesday (Juen 21). The drug bust was made  at the Valle de los Ríos Apurímac, Ene y Mantaro. It is a Peruvian valley known for its drug-producing activity. The announcement of thed drug bust was made by Peru’s Interior Ministry.

There have been three operations by the Peruvian police in which drugs in huge quantities were seized. The total drug haul weighs 1448 kg (3192 lbs).

Battle with drug cartels is an ongoing problem for authorities in South America. The drug cartels are well armed and even have political support due the money and muscle they have to often bribe or intimidate local politicians. The drugs are smuggled to major illegal markets in countries like US and more.

On Tuesday (June 21), a drug trafficker known as the “Pablo Escobar of Brazil,” was arrested in Hungary. He was on the run for more than a year.

Sergio Roberto de Carvalho, known simply as “Mayor Carvalho,” was arrested in cooperation with Interpol and Hungarian police, Brazil’s Federal Police said in a statement, describing him as “one of the biggest international traffickers today.”

According to Brazilian media, Carvalho is a former policeman who has long lived in Europe under a false identity.