Skip to content
HomeWorldPilot ‘had no empathy’ for wife he killed 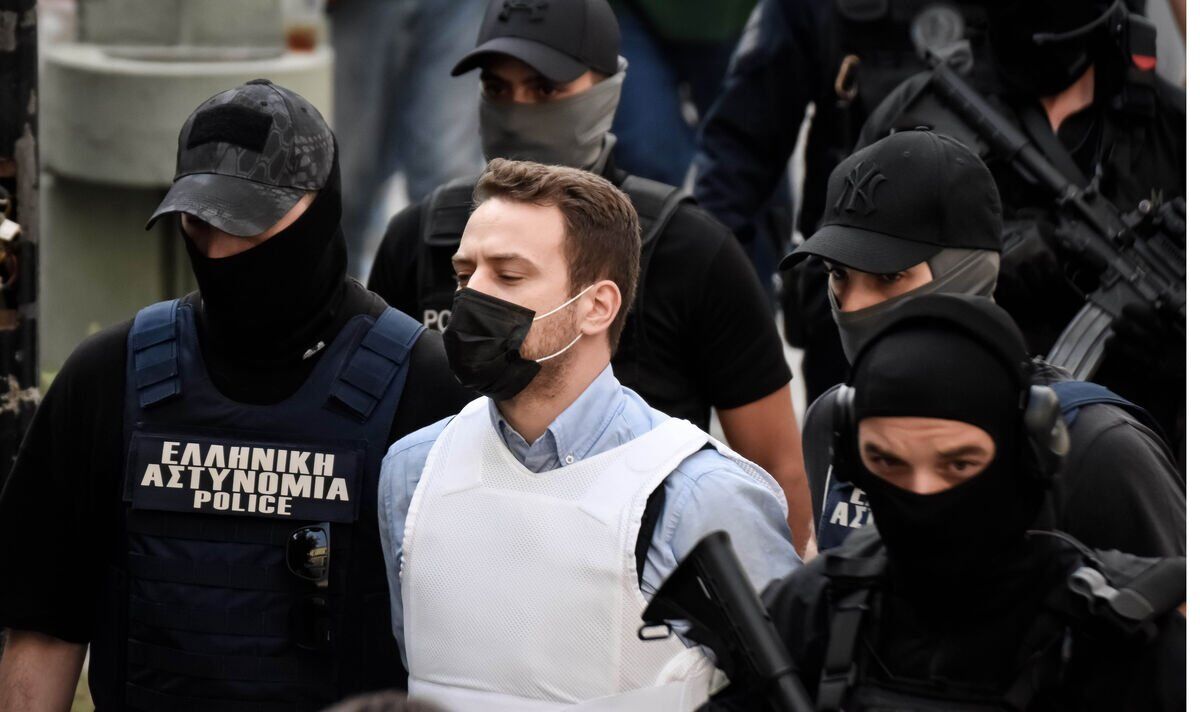 Babis Anagnostopoulos had no empathy for Caroline Crouch, 20, or the couple’s baby daughter Lydia, psychiatrist Dr Alkistis Igoumenaki told a court. But she added that his mental state was “not an excuse for saying that he was not in control when he carried out his crimes”. Anagnostopoulos, 33, bound and smothered Liverpool-born Caroline and hanged her puppy Roxy at their home in an Athens suburb last May.

Police found her body on a bed with her hands tied behind her back. Lydia, then 11 months, was touching her mother’s body and staring silently.

Anagnostopoulos told officers Caroline was killed by armed burglars for weeks before confessing. He claims it was a crime of passion – for which he would receive a shorter sentence – after she threatened to divorce him.

But prosecutors seeking a 30-year jail term for murder say it was cold-blooded and premeditated.

Anagnostopoulos also admits murdering pet Roxy – the first case of its kind in Greece – and perverting the course of justice.