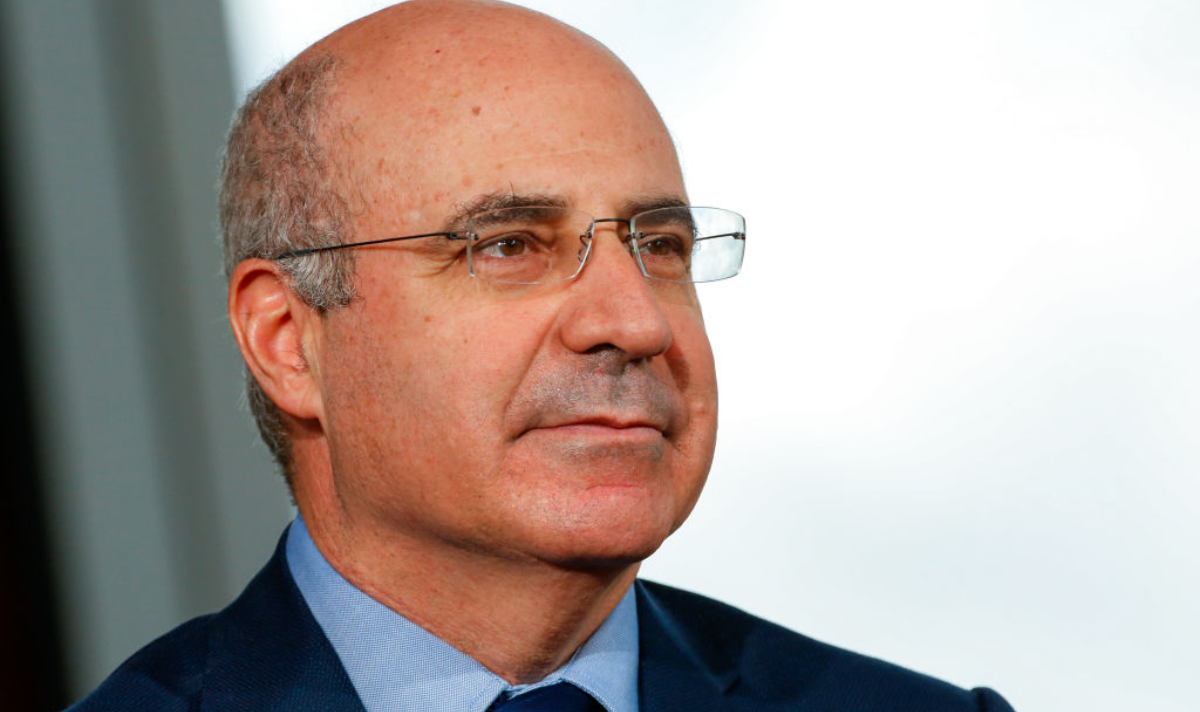 American-British financier Bill Browder, an enemy of Vladimir Putin, urged western nations to do more to prevent the Russian leader from expanding his conflict across Europe. Russia has been raging a bloody war on neighbouring Ukraine for over two months, many have been asking NATO-aligned countries to get involved in combat. Mr Browder claimed Baltic countries were not safe from Russian invasion due to Putin possibly going after them.

Speaking to Express.co.uk, Mr Browder said: “I believe that if we don’t impose a no-fly zone now we’re going to see a much greater probability of Putin going after the countries of the Baltics.

“Estonia, Latvia, Lithuania or even Poland in the future.”

Many other Ukrainian politicians have expressed a similar sentiment as Mr Browder.

Since the beginning of the war, Ukrainian MPs like Kira Rudik who has slammed the West for not acting fast enough, and for not putting their boots down on Ukrainian soil.

Despite repeated explanations for what the implementation of a no-fly zone would likely cause, Ukrainian political leaders and President Volodymyr Zelensky have repeatedly continued to ask NATO for it to be put in place over Ukrainian skies.

The west worries that if NATO aircraft were to shoot down Russian missiles and planes will kick off a larger war with the whole of Europe and NATO.

Putin has been issuing nuclear threats from the Kremlin against the West since the beginning of the conflict.

The Russian leader has also been warning of large scare retaliation should Western nations directly intervene in Ukraine with troops on the ground.

READ MORE: Putin’s nuclear threat exposed: How UK, US and their allies could retaliate with force

NATO ruled out the idea of introducing a no-fly zone at the beginning of the war.

Secretary-General of NATO Jens Stoltenberg said: “We understand the desperation but we also believe that if we did that (establishing a no-fly zone) we would end up with something that could lead to a full-fledged war in Europe, involving much more countries.

“At the same time, we have a responsibility as NATO allies to prevent this war from escalating beyond Ukraine because that would be even more dangerous.

“More devastating and would cause even more human suffering.