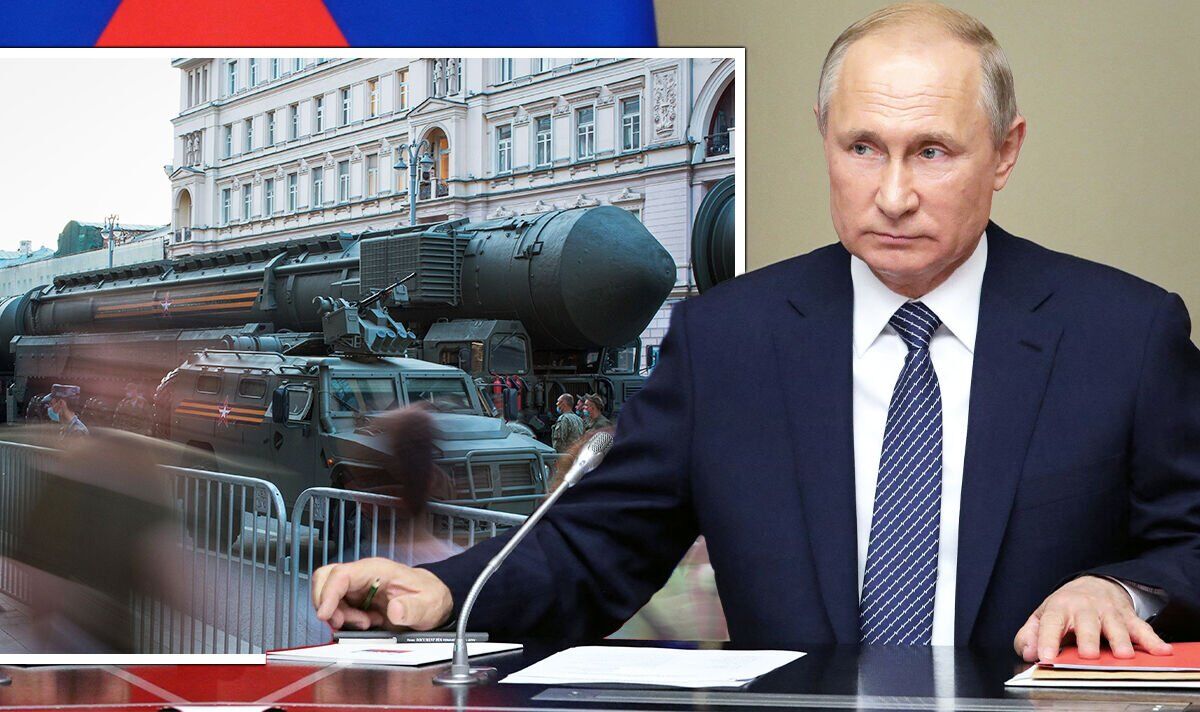 Marat Gabidullin, who previously fought with the Kremlin-linked Wagner Group, is one of a growing number of Russian security experts who support the war, but believe it is being waged incompetently. In a humiliating attack, he said that Russian armed forces had been “caught completely by surprise”, noting that he had been invited to fight in Ukraine, but had turned the offer down due to his beliefs about the preparedness of the Russian army.

Since the beginning of the invasion of Ukraine nearly three months ago, Russian troops have made limited gains within Ukraine, instead resorting to awful tactics.

Putin’s forces have been accused of numerous war crimes over alleged rape, murder and targeting of Ukrainian civilians.

The Russian army failed to take Kyiv, the capital, and completed its withdrawal from the surrounding area at the start of April.

Reports of disorganisation and miscommunication within the Russian military that have emerged suggest the Russian advance has been splintered.

Ukraine’s intelligence agency previously disclosed an intercepted call between Russian FSB agents, which revealed information on a standard line as the invading troops had knocked out the communications systems needed for secure conversations.

Reports have emerged of Russian soldiers begging locals for food due to a lack of supply, and many soldiers have surrendered when separated from their unit.

Now Putin faces fresh embarrassment, as Mr Gabidullin has said that Russia’s military failure was inevitable because they had not faced a powerful enemy in the preceding years.

The former mercenary took part in Wagner Group missions on the Kremlin’s behalf in Syria and the annexation of Crimea, but denied being involved in any alleged war crimes.

He said people he had spoken to within the Russian side had told him they were expecting to face rag-tag militias when they invaded Ukraine.

Speaking in France, where he is publishing a book about his experiences in the Wagner Group, Mr Gabidullin claimed he told them “that’s a mistake”.

Commenting on his time fighting in Syria, he said: “I’ve seen enough of them in Syria […] [The Russian military] didn’t take part in combat directly.

Mr Gabidullin added: “I could not even think that Russia will wage a war on Ukraine. How could that be? It’s impossible.”

Putin’s spokesperson, Dmitry Peskov, denied knowledge of who Mr Gabidullin was when approached for comment.

He said: “We, the state, the Government, the Kremlin, cannot have anything to do with it.”

Mr Gabidullin took part in some of the goriest clashes in Syria – in the Deir al-Zor province, in Ghouta, and near the ancient city of Palmyra.

He was seriously injured in 2016, when a grenade exploded behind his back during a battle in the mountains near Latakia.

Mr Gabidullin spent a week in a coma and three months in a hospital where he had surgeries to remove one of his kidneys and some of his intestines.

Putin has previously said private military contractors have the right to work and pursue their interests anywhere in the world, so long as they do not contravene Russian law.

The Russian President has also said the Wagner Group neither represented the Russian state nor was paid by it.