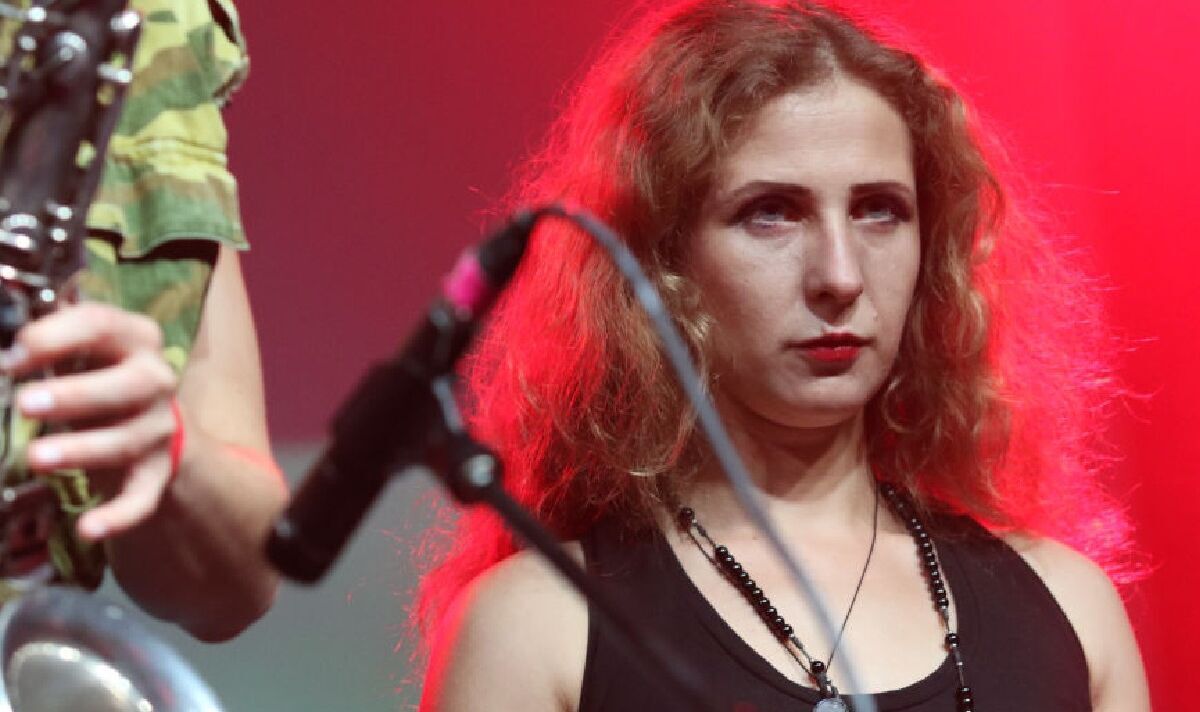 Maria Alyokhina, one of the leaders of Pussy Riot, managed to escape from Russia, where she had disappeared and was declared a fugitive since last April. Her lawyer informed the Interfax agency of her escape.

According to the New York Times, the woman, who was hiding in a friend’s apartment in Moscow, managed to escape disguising herself as a food delivery driver and then arrived in Lithuania.

In late April, a Moscow court ordered Ms Alyokhina to be detained for violating the terms of the probation to which she was sentenced in September 2021.

But she had gone untraceable.

The arrest warrant was only the latest act in a long judicial affair that began with a first sentence in 2012 for hooliganism aggravated by the offence to a religious confession (the Orthodox) for a protest against Putin that took place in Moscow’s Christ the Saviour Cathedral.

For that action, two other activists had been arrested and sentenced and subsequently amnestied by the Duma, but against Putin’s opinion.

Pussy Riot is a punk-inspired Russian anarchist collective, made up of feminist militants who organise protests around the world for freedom and democracy, as well as protests against the Russian government.

The protests are usually organised as flash mobs and are based on provocative initiatives with the aim of attracting the attention of the media and public opinion.

The activists are at least a dozen girls, the identity of only a few is known.

Ukrainian forces advanced to within several kilometres of the Russian border in the Kharkiv region, a Ukrainian military source told Reuters.

Soldiers holed up in the Azovstal steelworks, the last bastion of Ukrainian resistance in the southern port of Mariupol, said Russia was bombing the site from the air and trying to storm it.