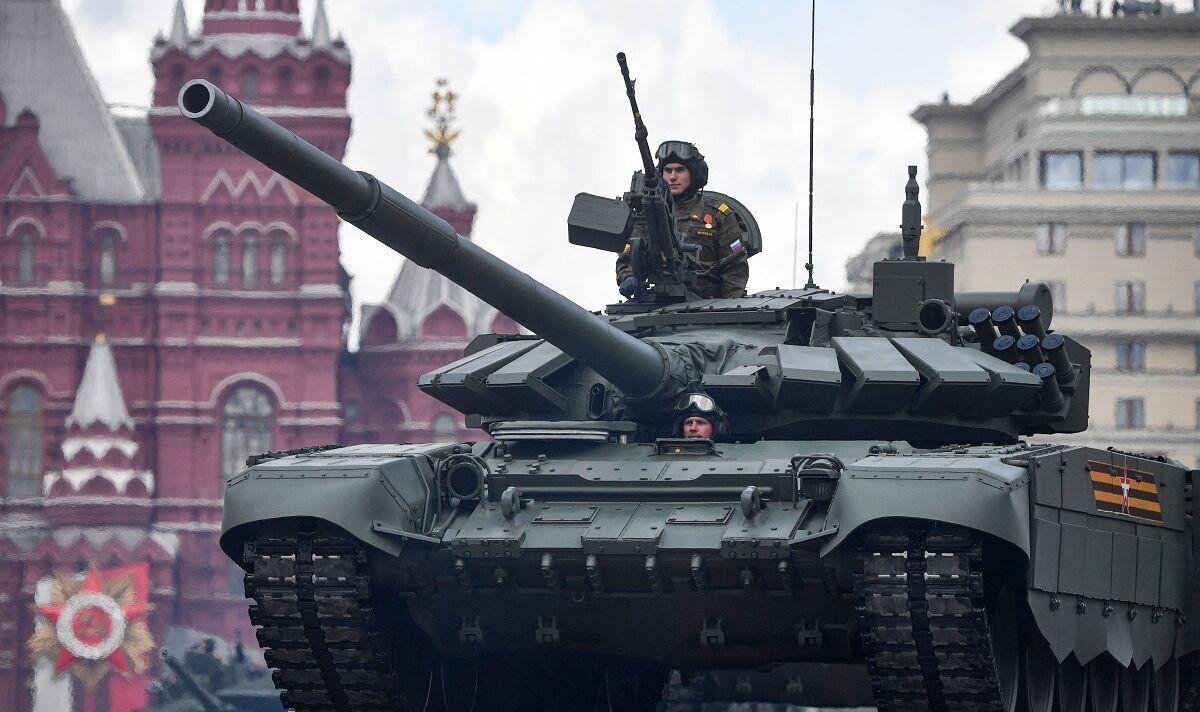 Retired Army Major General, Mick Ryan published an analysis of the Russian army’s movement since the start of the war against Ukraine in late February. He claimed Putin’s forces are not making significant progress and that their “faltering offensive” is instead being pushed back by Ukrainians. Major General Ryan said Ukraine has “options to exploit a faltering Russian offensive in the east”.

And he said: “The Russians have reoriented their operational design to focus on eastern Ukraine as its main effort, with the south being a supporting effort.

“They have also stepped up their strategic operations to degrade Ukraine’s defensive capacity.

“Despite their concentration of forces in the east, the Russians have yet to make major progress.

“What progress they’ve made has been at considerable cost.

“And with no mobilisation announcement yesterday, troop shortfalls will start to hurt.”

The military expert also pointed to significant Russian losses in senior leaders which, according to his analysis, have continued as Putin moves his generals into forward tactical areas.

He noted **that the generals’ visits are done so they gain better situational awareness, and to ensure better-combined arms/ air-land integration.

He said: “In the past week or so, we have seen the Ukrainians shift from tactical counter attacks to something that approaches a counter offensive in the northeast.

“Ukrainian forces have successfully pushed Russian forces out of artillery range of Kharkiv.”

He said soldiers have resorted to the “tragic” use of pine logs as makeshift protection and that vehicles were “frequently found with 1980s paper maps of Ukraine in them.”