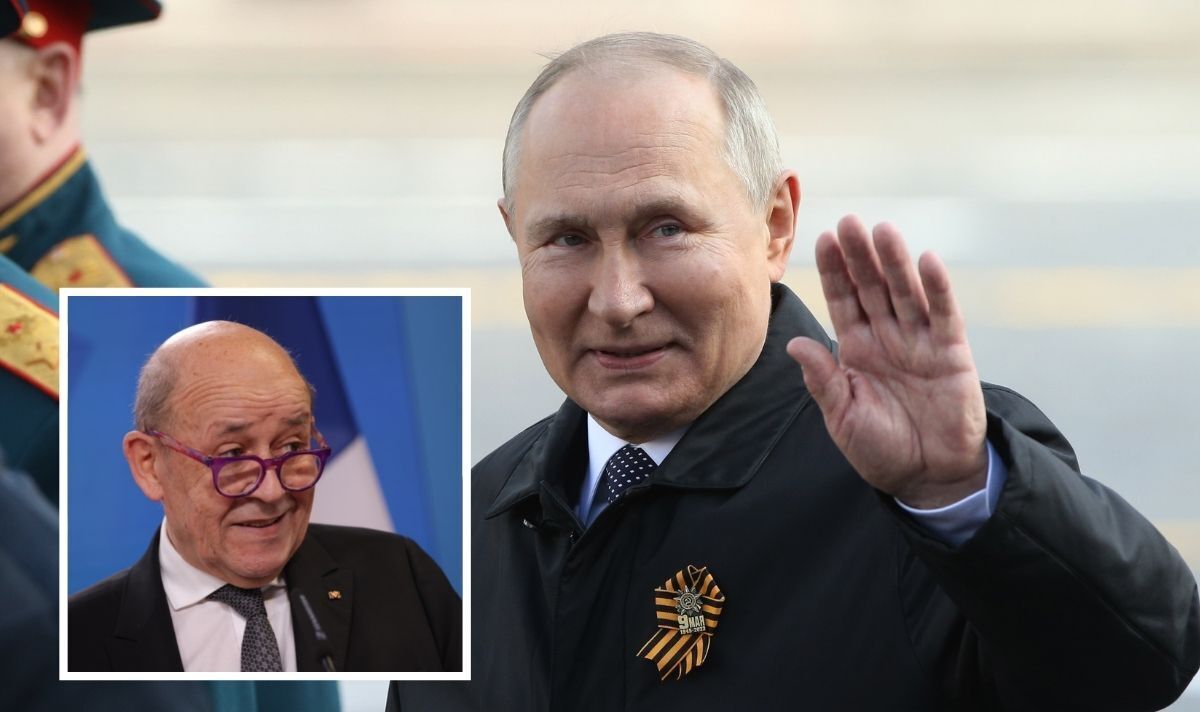 The Minister spoke of the continuation of the conflict and considered that Vladimir Putin had already committed several strategic mistakes. The Minister was invited to BFMTV on the 75th day of the conflict in Ukraine, where he said: “There is nothing new. Russian aggression continues, the war continues.”

Mr Le Drian said Putin had committed “four mistakes” during his attack on Ukraine, adding: “His first was thinking that Ukraine would fall easily.”

The French minister also stressed the “global misjudgement” of the Russian president on the situation in Ukraine, saying that Putin also underestimated the European response and the solidarity within the Atlantic Alliance.

Mr Le Drian added that the fourth mistake was Putin overestimating the strength of his army, saying that these elements could “result in the implementation of a war that will be long and difficult.”

He also said: “This could be a war of several years.”

The Minister went on to praise the “tremendous resistance of Ukraine” against the Russian army and said “Putin is in denial” with the invasion.

He went on to accuse Putin of “reversing the responsibilities of the war” during his speech on the sidelines of the May 9 commemorations.

As the Russian-Ukraine war enters its 76th day, the invasion still continues with the death toll on the rise.