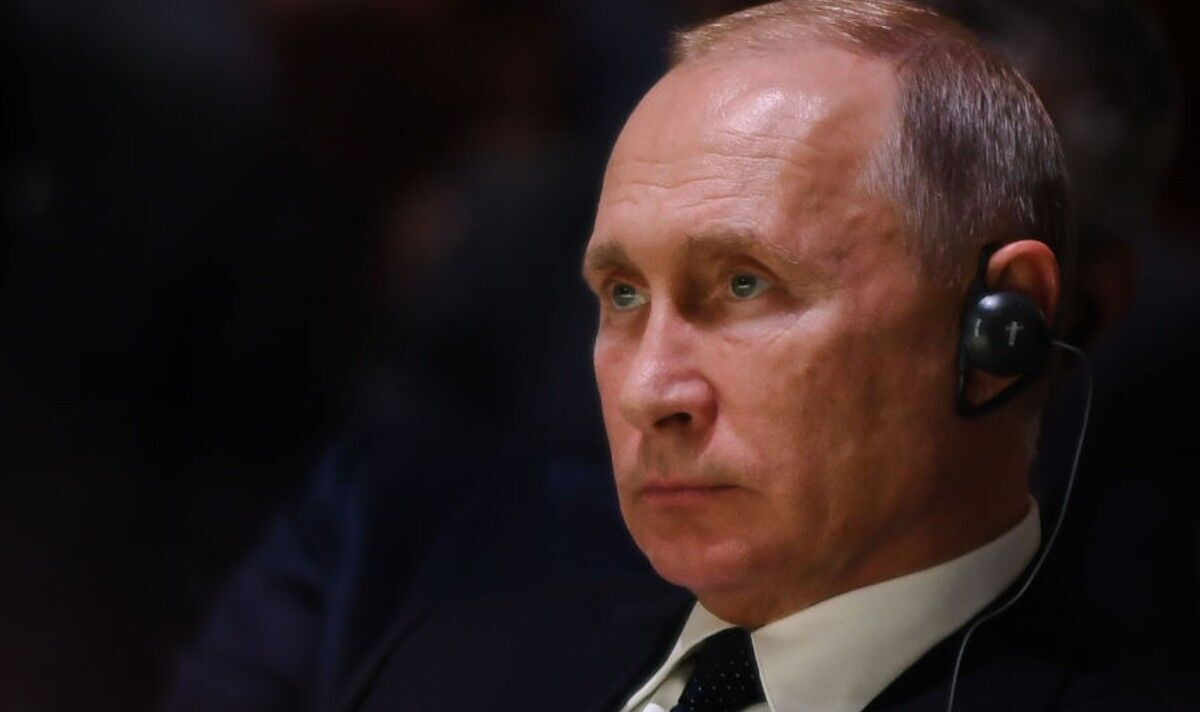 Russian civilians have for the most part been spared the horrors of war that have been inflicted on their Western neighbours. However, in recent weeks a number of incidents have brought home to the Russian pubic the realities of being at war. Three masked gunmen attacked a military base in the Klinstsy last week, while rockets struck the border town of Belgorod – killing at least five and destroying a number of homes.

Now, unidentified assailants have launched a further attack in Bryansk province, which borders with both Belarus and Ukraine.

The saboteurs targeted a goods train travelling from Homel in Belarus to the city of Bryansk in Russia.

The train line is a vital transport corridor between the two countries and an obvious target for saboteurs.

An explosive device placed on the rail tracks was detonated as the goods train approached.

The incident occurred on Saturday on a stretch of the line between the settlements of Robchik and Peschanky – roughly 80 kilometres from the Belarusian border.

The explosion blew out the windows in the train driver’s cabin, but did not derail the train nor damage the track.

Miraculously, neither of the drivers were injured as a result of the blast.

In a video posted to the Baza Telegram channel, the shocked drivers are filmed surveying the damage and talking to their bosses via radio communication – swearing copiously in the process.

The shattered glass can be seen scattered everywhere around the cabin.

Later, the train was sent for a technical examination in the town of Unecha in Bryansk province.

The Kremlin has been transporting troops and military equipment to and from Belarus throughout the war.

In May, a railway bridge was blown up in the Kursk region close to Ukraine.

The railway line where the bridge collapsed runs from the city of Kursk to Sudzha and then continues onto Ukraine towards the city of Sumy.

It is used mainly for the transportation of goods and is a key supply line for the Russians.

The damage to the bridge was initially confirmed by the governor of the Kursk region on his official Telegram channel.

Roman Starovoit said: “Today at approximately 11.20am officials discovered partial damage to the bridge located at the 67 km mark on the rail line between Sudzha and Sosnovy Bor.

“Special services are at the scene and attempting to ascertain the cause of the damage.”