Skip to content
HomeWorldPutin retreating to Donbas as Russian losses take toll: ‘No manpower to continue’ 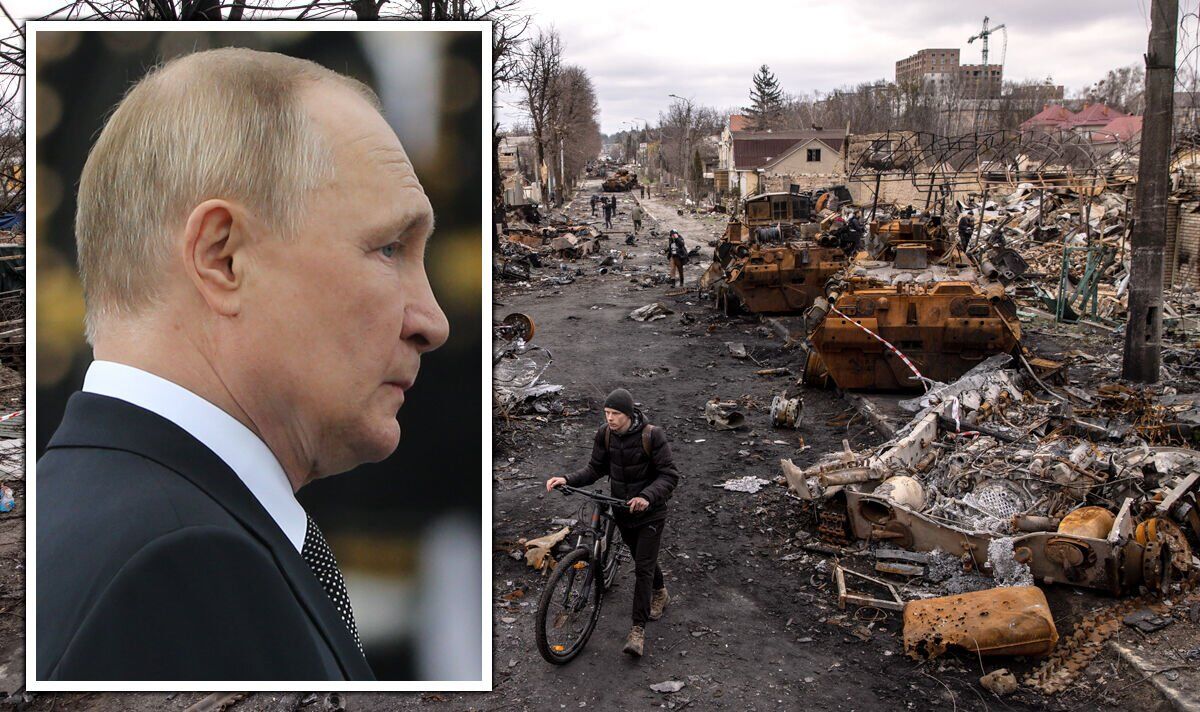 Fierce battles are raging in southern Ukraine as Ukrainian forces try to take back control of Russian-occupied Kherson. The long-awaited Ukrainian counter-offensive began this week, although Moscow scathingly dubbed the mission a “failure”. The latest fighting comes as the Russian death toll in the six-month war has climbed to around 48,000 personnel, according to Ukraine.

Western officials have estimated the number of Russians killed at between 70,000 and 80,000, while the Kremlin has not updated its last count of 1,351 from March.

Russia’s heavy losses mean it has “no manpower to continue” its war in Ukraine, according to military insider Dr John Callahan.

The former US diplomat and State Department official claimed Putin’s forces are switching their focus to Ukraine’s eastern Donbas region.

Speaking to Express.co.uk, he said: “You start adding up the numbers and they really do not have the manpower to continue a huge frontal offensive.

“And that is why they don’t. They focus on the Donbas where they think they can get some superiority.”

He added: “It appears that their ability to produce high-tech gear is diminished.

“It is still there, but those assembly lines are not much different from the assembly lines that we have in the UK and in the US. They are producing a couple of vehicles a month.”

The Donbas is Ukraine’s former industrial heartland in the east, which is historically important area economically.

It consists of two large regions of Luhansk and Donetsk, which are predominantly Russian-speaking.

The area is seen as symbolic for Putin as its reserves of raw materials were key to the Soviet Union.

He added: “If they want to survive, it’s time for the Russian military to run away. Go home.”

The UK Ministry of Defence echoed Ukraine’s claims that some Russian forces were being pushed back from their frontline.

In its latest intelligence update on Wednesday, it claimed Russia would try to “plug the gaps” in its defences.

The update read: “Ukrainian armoured forces have continued to assault Russia’s Southern Grouping of Forces on several axes across the south of the country since Monday.

“In line with its doctrine, Russia will likely now attempt to plug the gaps in its line using pre-designated mobile reserve units.

“These will likely include some of those from the Eastern Grouping of Forces.”