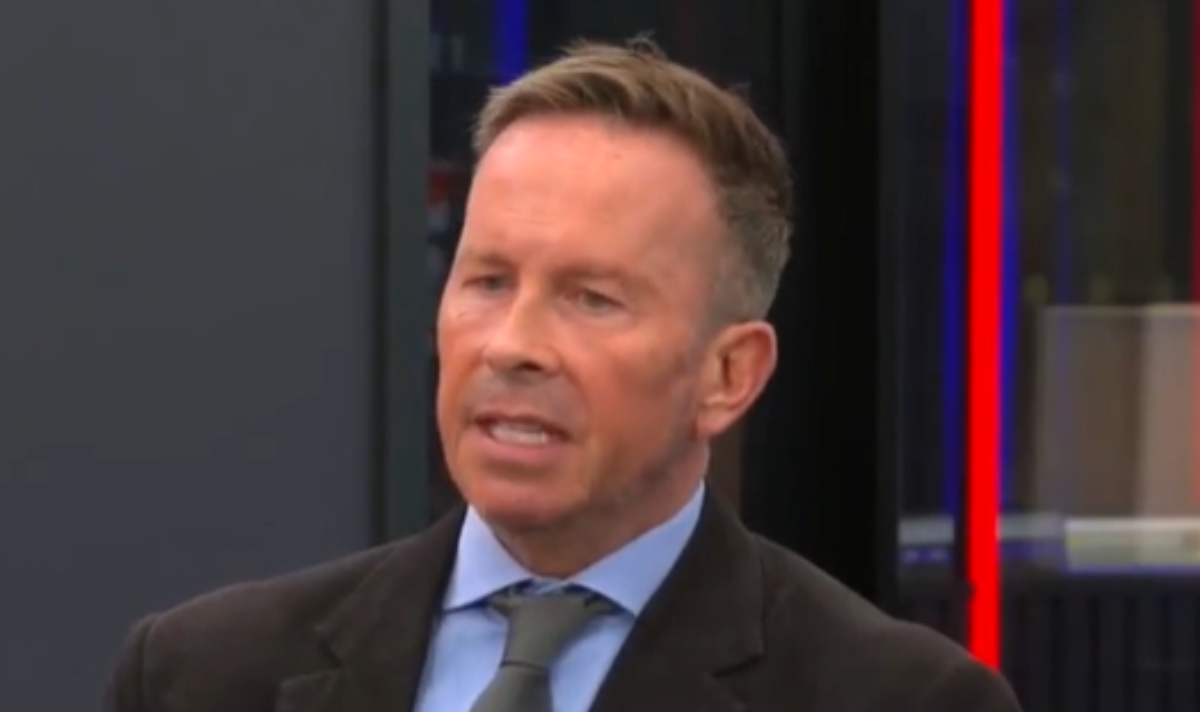 Security expert Will Geddes explained how Russian President Vladimir Putin was handling the lack of support from his army Generals. Putin has been waging war on neighbouring Ukraine for over two months now, despite global condemnation the dictator has refused to drop arms. Mr Geddes claimed that senior FSB members were also being thrown into gulags. The security expert then discussed the attempted assassinations by the Wagner group.

Mr Geddes told GB News: “Next, as far as I know, he’s very autocratic about this.

“There’s been enough Generals that have been thrown into gulags.

“As senior members of FSB are also being thrown into.

“And again this is from either their decent, bypassing intelligence to Ukraine to Zelensky’s team about attempted assassinations by the Wagner group.

Mr Geddes added: “And coordinated attacks in certain areas so he doesn’t have universal support as far as we know.

Mr Wallace said: “The security of Europe has never been more important.

READ MORE:‘Anti-Brexit’ Joe Biden is ‘eating his words’ as ‘powerful’ Boris ‘putting US to shame’

“These exercises will see our troops join forces with allies and partners across NATO and the Joint Expeditionary Force in a show of solidarity and strength in one of the largest shared deployments since the Cold War.”

He added: “Operating across Europe, the British Army will stand alongside partners, combining our capabilities and shared values, promoting peace and security.”

Mr Johnson has also slammed Russia for holding foreign fighters hostage, as reports of UK nationals being held in Ukraine by Russian forces have come to public attention this week.

Mr Johnson told TalkTV: “Aiden and other UK nationals who have been fighting for the Ukrainian Armed Forces who get captured are not hostages, they’re not there to be swapped, you know, as though they were terrorists or whatever.

“They are prisoners of war and they are therefore entitled to rights under the Geneva Convention.

“They should not under the laws of war be paraded in front of the cameras.

“They should not be made to give hostage videos that is a breach of their rights as prisoners of war.”