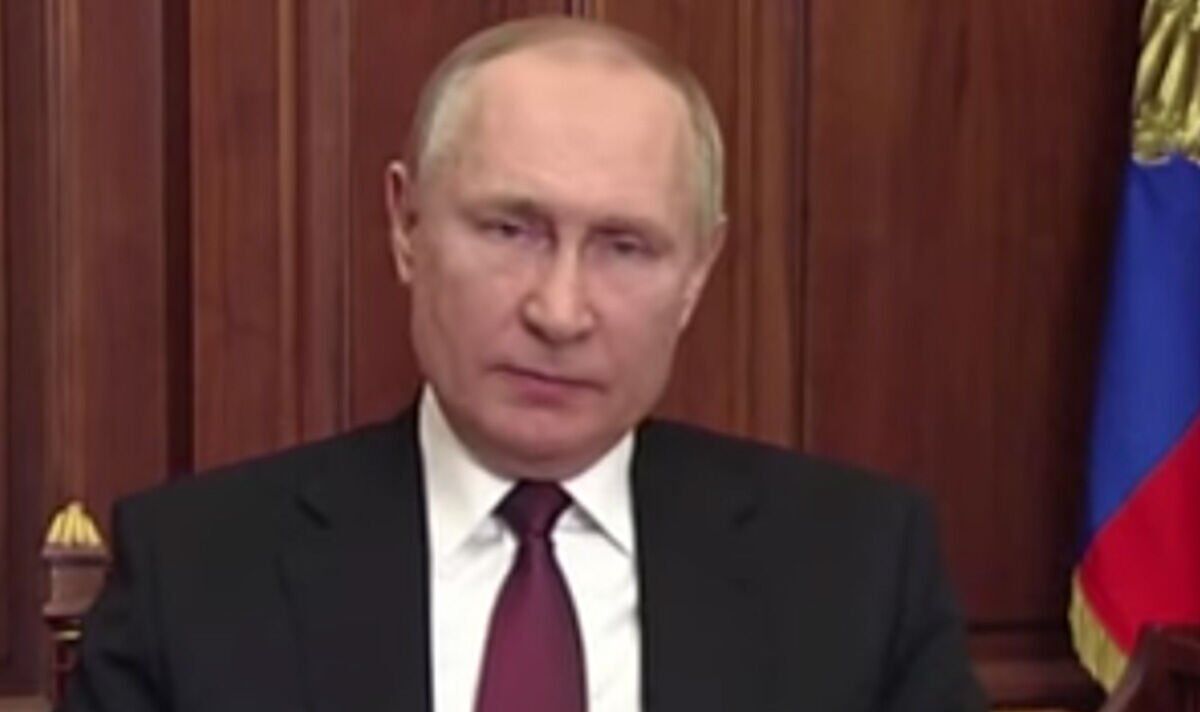 The former adviser claimed Vladimir Putin is under “huge, huge pressure” at the moment because of his troops’ performance in Ukraine. Mr Smith argued that “the war is going very, very badly for Putin and the Kremlin” as he praised the “incredible” Ukrainian soldiers and their continual fight against Russia.

Speaking to Mr Smith, TalkTV host Julia Hartley-Brewer asked: “What do you think was the reason why we heard that Vladimir Putin was going t make the big announcement and then he didn’t?

“I think the war is going very, very bad for Putin and the Kremlin and Russia in general.

“If we’re to believe the daily figures which are published by the Ukrainian ministry, and I certainly do, over 25,000 Russian soldiers have been killed already.

“And it’s interesting that the Western estimates are as the war goes on getting closer and closer to what the Ukrainians say.

The statistics reported by Mr Smith refer to reports from the Land Forces of Ukraine which seem to confirm that, besides the 25,000 Russian soldiers who have died since the beginning of the invasion, Putin’s forces have also lost 1,130 tanks, 199 plans, 156 helicopters as well as 2,741 armoured personnel carriers.

The reports come from yesterday, Victory Day in Russia, the day Putin was expected to make a “big announcement”, where he would have called for a mass mobilisation of Russian troops into Ukraine.

Despite the unmade announcement, when addressing his nation on Red Square, Putin instead said: “Moscow’s special operation in Ukraine would achieve its results, and all plans are being fulfilled”.