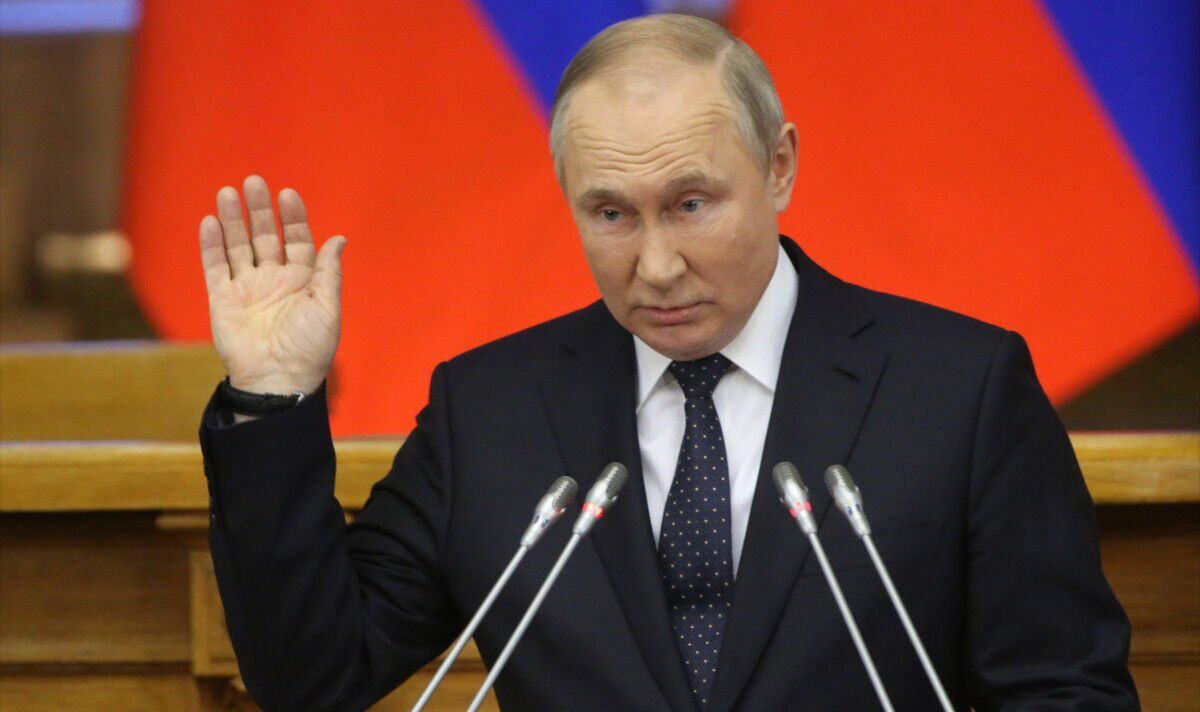 The Wagner Group is often described as the Russian President’s private army, though it does not appear to exist as a single entity and its ties to Moscow are contested. Michael Powell, reporting from Lviv in western Ukraine, said the group has joined Russian forces to prop up an offensive in the Donbas region.

He wrote in the Mail on Sunday that the level of force deployed by the mercenaries was “so fierce that local officials drew parallels with the siege of [the strategically important port city of] Mariupol”.

On Popasna, he said: “That’s where they threw the largest number of hardware and personnel, Wagner fighters.

“That’s where the largest number of missile attacks, air strikes are launched.”

Mr Powell reported: “Civilians fleeing blackouts and water shortages, including 35 people on a bus, had been fired upon, while a 15-year-old girl from the city described having to take the wheel of a car when the driver was injured by gunfire as they sped away from Popasna.”

The young girl, named Liliya, lived to tell the tale herself.

She described a situation in which, while driving away, “it turned out that the Russians were firing at us”.

“But somehow I managed it. I would not leave them under fire.”

A senior US defence official said towards the end of March the group “is active in Ukraine”.

They noted: “We think that that activity is largely in the Donbas area, but no indication that they’ve, you know, moved in foreign fighters from Syria [where the mercenaries are reported to have been active in the past] or elsewhere.”

The UK Ministry of Defence added at around the same time it expected “more than 1,000 mercenaries” from the group, “including senior leaders of the organisation”, would be deployed to Ukraine.

This, it said, would be for the purpose of “undertaking combat operations”.

But the Russian Government has on a number of occasions denied it has any ties to the Wagner Group.